Part 5 of the Tommy John Surgery Series: It Works But Don’t Expect Miracles 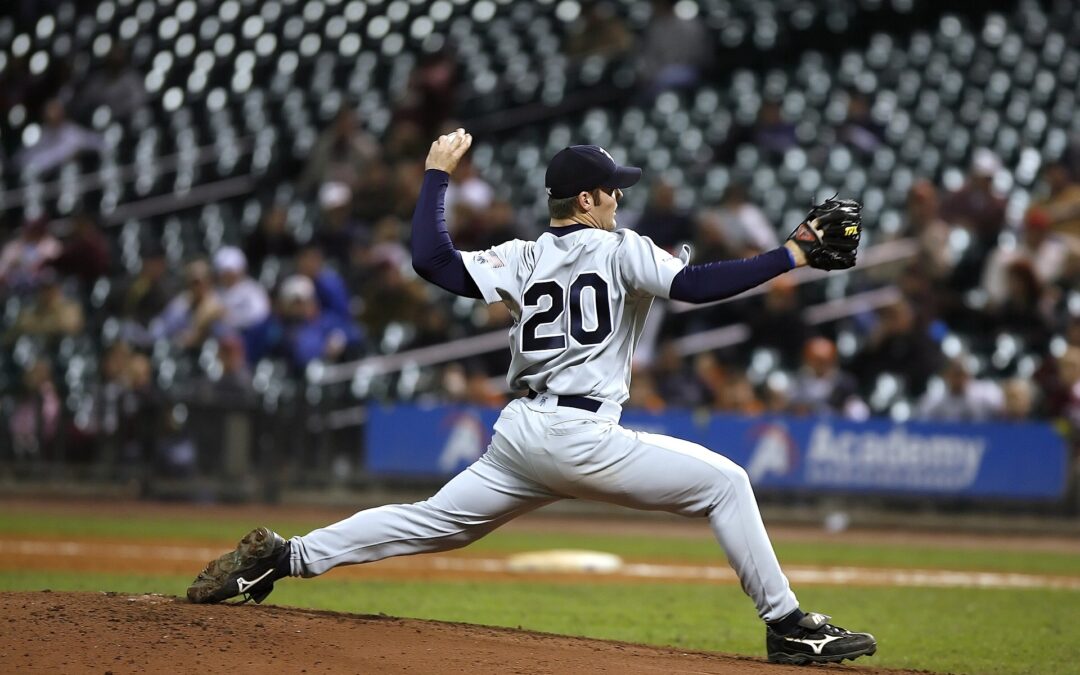 Clinicians should know that these findings may not be generalizable outside of Major League Baseball players. Major League Baseball pitchers have access to elite coaching, pitching analysis, and rehabilitation. Youth, high school, and collegiate baseball players lack most of these resources. Therefore, these younger players may be at increased risk for reinjury and poor performance. Furthermore, postoperative pitching performance among younger players may be uniquely impacted by aging. For example, their natural growth and development may influence younger players’ outcomes as they age. Youth and high school pitchers may sometimes appear to throw harder after UCL reconstruction, but this may be dependent on a natural increase in muscle mass associated with aging.

For decades, amateur and professional pitchers would regard a severe UCL injury as career-ending. Pitchers such as Sandy Koufax, that continued to compete despite this injury, required cortisone injections to remain on the field, and regardless the pain persisted. Since then, the belief had completely switched, with players, parents, and coaches thinking that Tommy John surgery improves pitching performance, and amateur pitchers began requesting that surgeons perform elective UCL reconstruction on their healthy throwing arm. We see that UCL reconstruction is not as magical as the general public believed, but it is much better than Dr. Frank Jobe predicted. He would be glad to hear that we consider a 59% return to play rate “very low” and that pitchers perform comparably to age-matched controls after surgery. Not only that, but there is still room for improvement!

What can clinicians do to educate the public about the risks of UCL reconstruction? How do the postoperative outcomes in MLB players compare to collegiate and high school players?