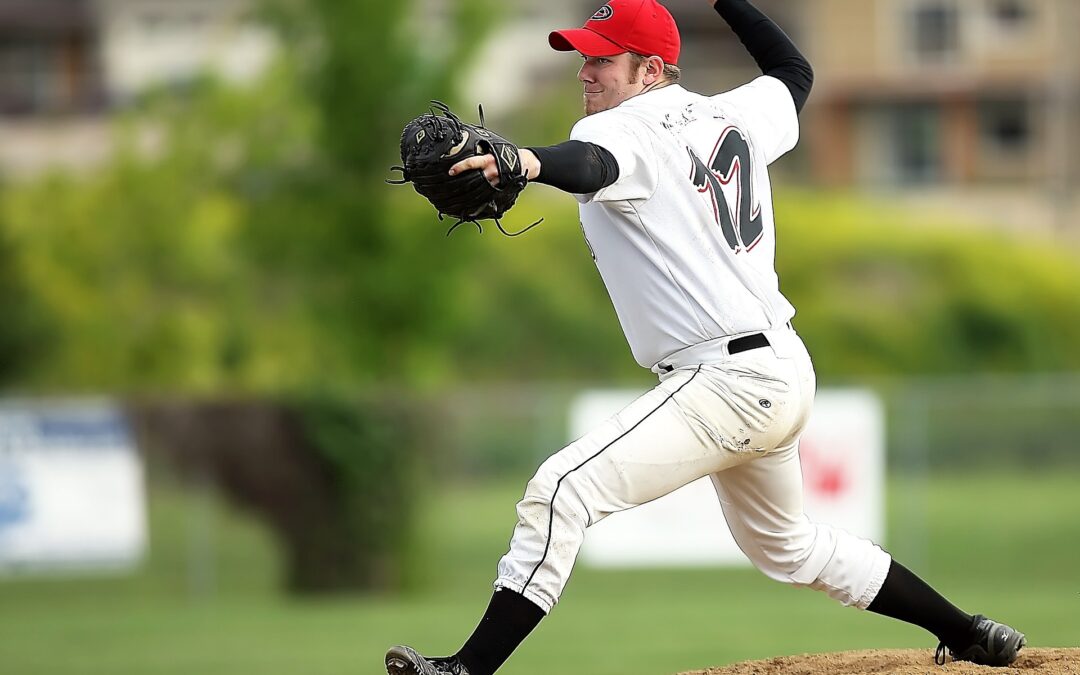 Pitchers in Major League Baseball throw slower and less frequent fastballs after ulnar collateral ligament (UCL) reconstruction; however, this may have minimal impact on their performance each inning.

The authors found 80 pitchers. Compared to before surgery, the pitchers decreased fastball velocity (91.3 mph vs. 90.6 mph) and threw fastballs less frequently (65% vs. 60% of pitches) after surgery. However, pitchers experienced no changes in velocity with other pitch types. Furthermore, the fastballs seemed to be typically replaced by sliders (18% pre-surgery vs. 20% post-surgery). Pitchers older than 35 years had the most significant decrease in fastball velocity after surgery, as these pitchers lost almost 3 mph from their fastball (92 vs. 89 mph). Pitchers had a decrease in pitching workload after UCL reconstruction. However, pitchers had similar performance before and after surgery based on rate statistics, which account for workload (e.g., earned run average, walks plus hits per inning pitched, walks per 9 innings).

The authors found that Major League Baseball pitchers throw fastballs slower and less frequently after UCL reconstruction. However, these decreases may not be clinically significant, as rate statistics did not differ after surgery. Pitchers may compensate for the decrease in fastball velocity by throwing fewer fastballs, making the opposing batter more unsure of what type of pitch may be coming. Researchers should compare outcomes between pitchers who do or do not throw fastballs less frequently after UCL reconstruction to understand this change better. Clinicians should not focus on pitch velocity as an indicator of performance level after UCL reconstruction, as pitchers can find comparable success by adjusting their pitch usage.

After surgery, a pitcher’s workload typically decreased without a change in their performance per inning. Hence, pitchers do not perform worse after UCL reconstruction, but they do pitch less after surgery. While the public often tries to apply findings from professional athletes to younger athletes, this would be ill-advised. These professional pitchers have access to unique resources (e.g., expert coaches, pitching analysis), and younger pitchers are still developing.  Clinicians should avoid generalizing findings across various age and competitive levels.