Part 1 of the Tommy John Surgery Series: Catchers Struggle the Most of All Baseball Players After UCL Reconstruction 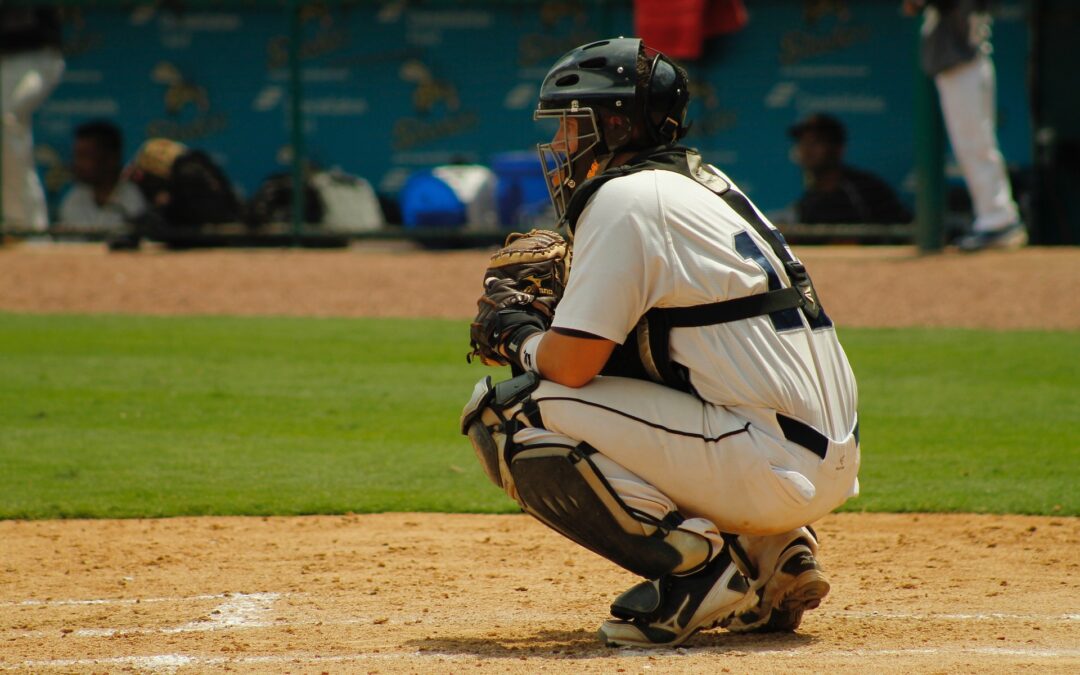 Pitchers experience excessive valgus torque at the pitching elbow, which can lead to a tear of the UCL. For over 40 years, UCL injuries have been treated with UCL reconstruction (Tommy John surgery). Many researchers have examined UCL injury and reconstruction in pitchers. However, we know very little about UCL reconstruction among players in other baseball positions (infield, outfield, catcher). Therefore, the authors assessed return-to-play rates, time to return to play, and career longevity among professional position players. The authors used the MLB Health and Injury Tracking System database and an online search to identify professional baseball players who underwent UCL reconstruction. The researchers defined “return to play” as playing in one or more professional baseball games after UCL reconstruction. Furthermore, they defined “return to play at the prior level” as playing at least one game at the same level of competition (major league or specific level of minor league [A, AA, AAA]) as before surgery.

The authors found that about 3 out of 4 professional position players return to play at any competitive level, while most of them (69%) manage to return to their prior competition level. Also, professional catchers returned to play less frequently than infielders and outfielders. Unlike infielders and outfielders, catchers must throw the ball back to the pitcher frequently. Hence, catchers could throw the baseball 100 times more than infielders and outfielders throughout a game. Catchers also sometimes try to throw base runners out from their knees, which forces the arm to generate most of the force instead of the legs. Catchers who undergo UCL reconstruction should be carefully monitored once they are ready to return to play. Playing time may need to be decreased until clinicians believe the catcher is prepared for a full game. Baseball teams that utilize a designated hitter may also benefit from allowing their catcher to be designated hitter occasionally, where they will not need to throw.

Another interesting finding was that position players return to play less frequently and faster than pitchers. The rehabilitation timeline after UCL reconstruction may be better suited for pitchers. If clinicians individualize rehabilitation programs based on the individual and their position, this may allow position players to return to play as frequently, or more frequently, than pitchers. For example, infielders and outfielders may focus more on their footwork, as they can take several strides forward (crow hop) before throwing. Clinicians can teach proper crow hop mechanics to decrease force at the elbow. However, catchers often must throw from their knees, so developing force through trunk rotation may be a more meaningful focus for them.