We Can Do Better. Improving the Chance of Survival After an Exercise-Related Sudden Cardiac Arrest for Everyone 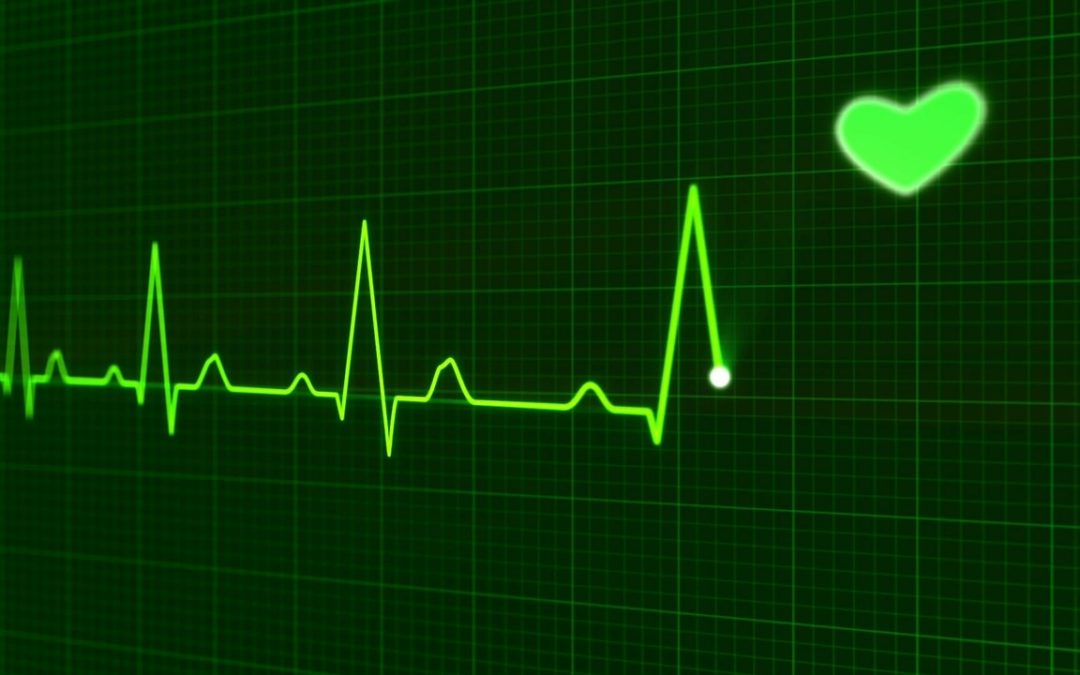 Socioeconomic factors and outcomes from exercise-related sudden cardiac arrest in high school student-athetes in the USA.

The researchers completed a prospective study to define survival outcomes from exercise-related SCA and examine the relationship between socioeconomic status indicators and survival rates.

Schattenkerk and colleagues prospectively identified SCA events in high school athletes in the United States via an active surveillance program. SCA was defined as an unexpected collapse in which CPR or defibrillation was provided. The researchers only included cases that occurred during high school athletic practices or competitions. After finding an event, the research team recorded each high school’s demographic information and socioeconomic indicators (zip codes, median household income, etc.). If an SCA event occurred at a competition, they recorded the home high school’s information. The presence of full or part-time certified athletic trainers and AEDs were collected from the Korey Stringer Institute and the National Athletic Trainers’s Association Athletic Training Locations and Services (ATLAS) project. Additional details were obtained from media reports and phone interviews with the school staff, families, and survivors.

Over the 4 year study (2014-2018), 111 SCA events occurred. Of the 111 cases, 98 (88%) were male (~16 years old). Sixty-two (56%) of SCA events happened at a practice. Seventy-six (68%) athletes survived the SCA event. Athletes survived more often if the SCA event occurred during a competition (85 vs. 58%). The authors observed trends suggesting a higher survival rate may arise in schools with an athletic trainer (71 vs. 50%), higher median household or family income, or fewer students on free/reduced lunch. There was no difference in survival rate based on location (rural, city, suburb) or school type (public vs. private). Minority athletes were less likely to survive than white non-Hispanic athletes (51 vs. 76%).

Overall, more than 2 in 3 athletes with SCA will survive, but the odds of survival are not the same for everyone. Unfortunately, the authors had a lot of missing data on if a bystander provided CPR (21% missing) and if an athletic trainer was present (54% missing info). However, the survival rate was higher than usual if a bystander provided CPR (80%), an onsite AED was used (85%), or an athletic trainer was onsite (83%). Unfortunately, employment of athletic trainers and placement of AEDs are not universal. The authors concluded that socioeconomic measures of a school might not fully explain the differences in survival between minority student-athletes and white non-Hispanic athletes. However, with catastrophic events, even something with a minor influence may warrant a closer examination by sports medicine professionals, administrators, and researchers.

Sports medicine professionals need to encourage communities and school districts to develop and rehearse emergency action plans that involve onsite AEDs and trained bystanders, including athletic trainers that can be onsite when possible. Offering CPR training in schools for parents may be beneficial even if only a few can attend.

How has your community tried to improve the chance of survival after an exercise-related sudden cardiac arrest?