Should We Stay or Should We Move to a Medical Model? 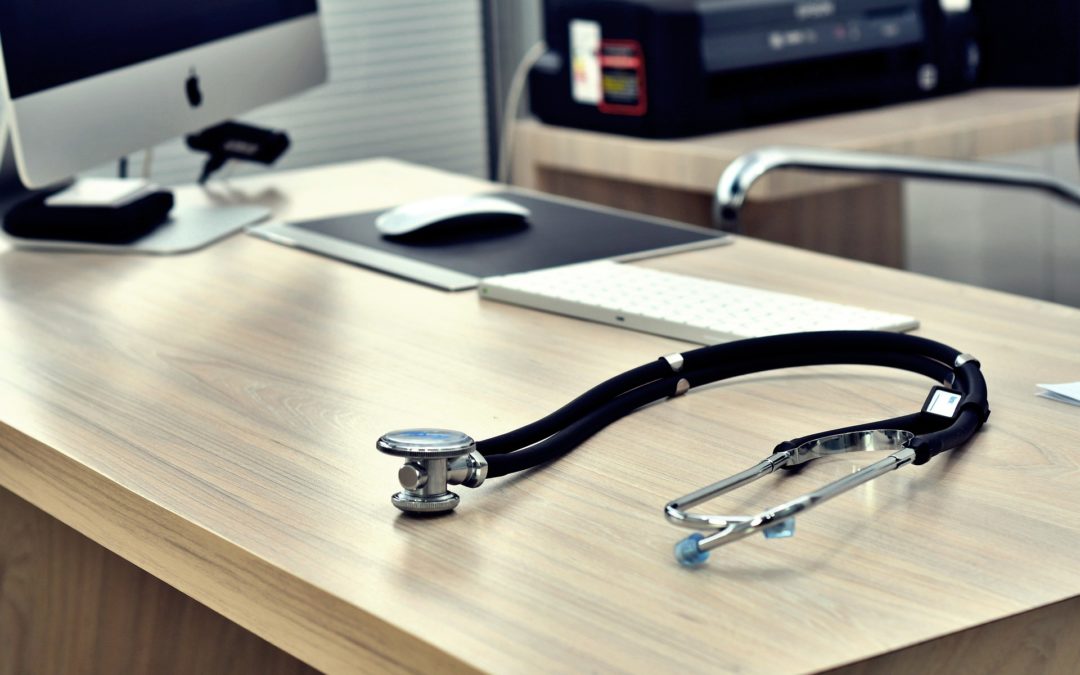 Staffing, Financial, and Administrative Oversight Models and Rates of Injury in Collegiate Athletics.

Recently, the NCAA updated legislation recommending the implementation of a medical model for collegiate sports medicine departments. This change will allow clinicians to report to a medical institution rather than an athletics department to reduce conflicts of interest and improve patient care (e.g., staff:athlete ratios, injury rates). However, we know very little about how the medical model compares to an athletic model regarding staffing ratios and injury rates. Baugh and colleagues conducted a set of studies to expose differences in administrative and financial organizational structures among NCAA Division I, II, and III schools. First, Baugh, Kroshus, et al., led a cross-sectional study to describe staffing ratios between Division I Power 5 conference schools and D1 non-Power 5 conference schools, and between schools using a medical model or athletic model. They conducted phone interviews in 2015 with every Power 5 conference school and a random selection of 50 other NCAA conferences. In total, they selected 618 schools with a total of 325 respondents (53%). Respondents reported the number of full-time athletic trainers (ATs) defined as “individuals who work approximately 40 hours per week at your university providing athlete care (full-time staff) … if there are multiple individuals who work less than 40 hours per week, you can sum their weekly total hours into a full-time equivalent (full-time total).” Respondents also answered how many “other” health care providers (e.g., nurses, physical therapists, chiropractors) they had on staff. Staffing ratios were calculated based on the number of full-time staff ATs to athletes and the sum of full-time total ATs to athletes. Every school had at least 1 certified AT on staff, and each staff AT cared for a ~100 athletes (median). Staffing ratios varied across divisions and Power 5 status. Compared to Division I schools,  ATs at Division II and III schools cared for almost 2 and 2.5 more athletes, respectively. Most sports medicine groups (>70%) had administrative oversight or were financed by athletic departments. When controlling for the division of competition, ATs in sports medicine departments with administrative or financial oversight from athletic departments cared for ~1.2 times more athletes than those without oversight from athletic departments.

Baugh and Meehan et al., extracted data from the electronic health records of 141 schools reporting to the NCAA Injury Surveillance Program from 2009-2010 through 2013-2014 to determine the relationship of sports medicine department structural organization and the incidence of injury, reinjuries, and concussions. The model of care (medical vs athletic administration) was based on the survey above. The authors gathered data on the ratio of clinicians per athlete from the NCAA, which collects data from each school. The authors found that schools with better staffing ratios had a lower rate of injuries, reinjuries, and concussions. Schools with sports medicine departments reporting to or financed by the athletics department had a higher incidence of injury than those supervised by other departments.

Collectively the articles by Baugh and colleagues support the need to restructure sports medicine departments to a medical model with a better clinician:patient ratios. Athletic trainers in departments that were financed by or reported to athletics departments had higher patient loads, on average, compared to those in different organizational structures. Schools with better staffing ratios had lower incidences of injuries, reinjuries, and concussions. These studies provide evidence and insight into the benefit of sports medicine departments adopting a medical model to reduce patient load and potentially improve patient outcomes and quality of care. Higher patient loads may cause a barrier for athletic trainers to implement evidence-based practice protocols leading to diminished patient care. Furthermore, the poor staffing ratios may influence burn out and job dissatisfaction among athletic trainers. It would be interesting to know if the reduced number of injuries and improved team performance can offset the costs related to better staffing ratios. This may make it easier for administrators to advocate for more staff. Overall, the authors provide support that a medical model can benefit athletic trainers and the level of patient care they are able to provide to their athletes.