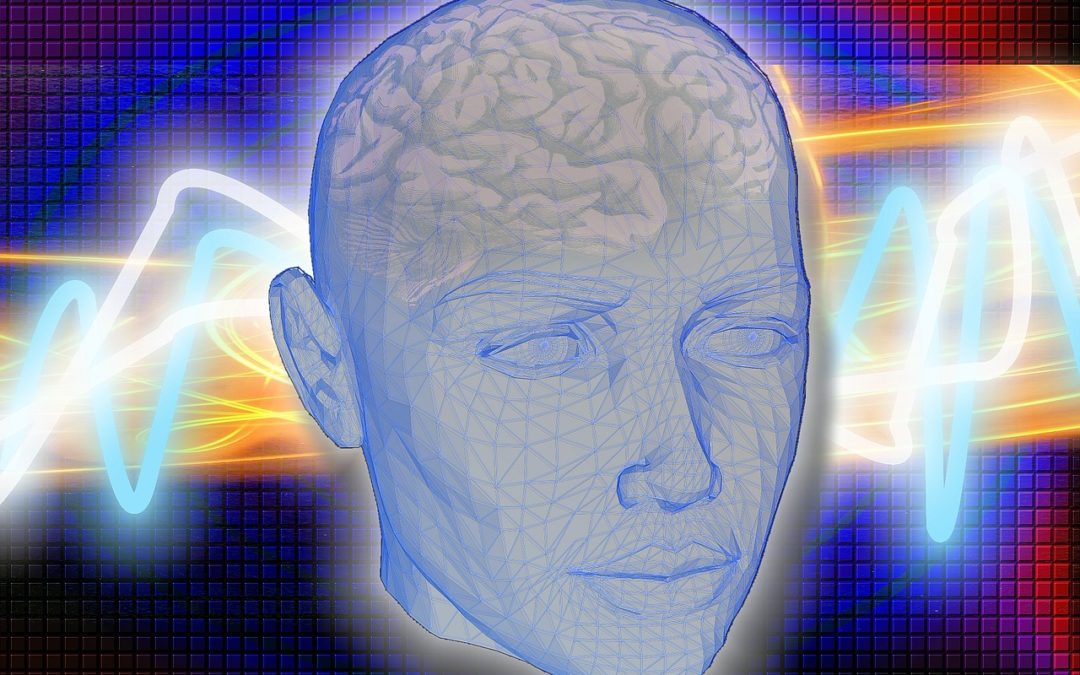 Association of Concussion History and Prolonged Recovery in Youth.

Athletes with three or more prior concussions were more likely to develop persistent postconcussive symptoms and take longer to recover than peers with fewer previous concussions.

Persistent postconcussive symptoms are defined in adults as symptoms lasting longer than 10 to 14 days; in children, it has been defined as taking longer than one month to recover. A history of three or more concussions is associated with a longer recovery in adults. However, it remains unclear if this is true among pediatric patients.

The authors investigated if a greater number of prior concussions increased the risk of persistent postconcussive symptoms in pediatric patients.

The authors collected patient records prospectively from three sports medicine clinics near Buffalo, New York. Patients were between 8 and 18 years old, diagnosed with a concussion within 14 days of the injury, had a documented number of prior concussions, and were treated until clinically recovered. The researchers defined recovery as symptoms returning to normal at rest, normal physical exam, and the ability to exercise and return to school without symptom exacerbation. The researchers calculated recovery time as the difference between days from injury and when participants recovered. Physicians recorded the number of physician-diagnosed concussions or undiagnosed concussions that they deemed reliable based on a patient’s history.

Clinicians should use this information to educate patients, particularly those who have sustained multiple concussions, that their recovery is more likely to take longer than their previous concussions. It may be helpful to inform school-based clinicians and administrators that a patient has a history of multiple concussions and may need a longer time to recover and additional academic accommodations.