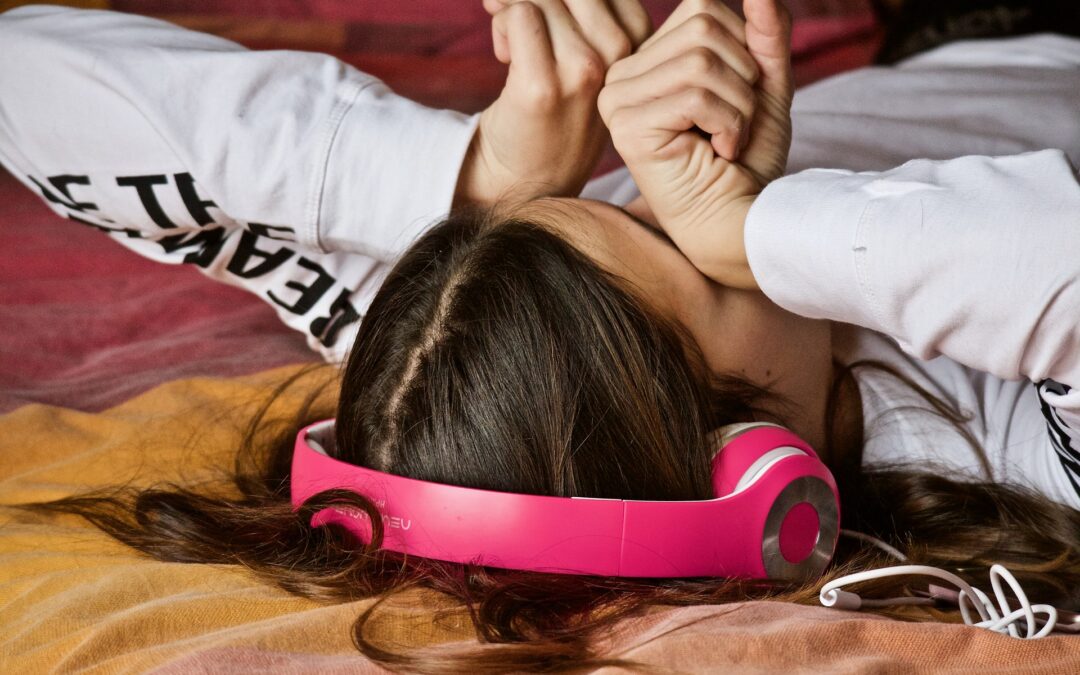 An athlete with insufficient sleep is more likely to have greater signs and symptoms scores during preseason testing than their peers who slept 7-8.5 hours.

Terry and colleagues conducted a cross-sectional study of healthy study-athletes to examine the association between insufficient sleep and their reporting of baseline concussion signs and symptoms.

Most student-athletes (60%) reported 7-8.5 hours of sleep, followed by 9 or more hours (24%), 5.5-6.5 hours (13%), or less than 5 hours (3%). Few athletes reported a previous concussion (12%). Overall, an athlete who reported less than 6.5 hours of sleep typically had higher signs and symptoms scores than those sleeping 7-8.5 hours. Furthermore, an athlete who reported at least 9 hours often reported fewer signs and symptoms than those sleeping 7-8.5 hours. Lastly, in athletes who slept <5 hours, 46% of the girls and 31% of the boys met the criteria for a post-concussion syndrome diagnosis compared with 16% and 11% who slept at least 9 hours, respectively. The authors found no relationship between sleep and neurocognitive test results.

Generally, the authors demonstrated that most student-athletes report obtaining enough sleep the night before a baseline concussion test. However, athletes who do not receive optimal sleep are more likely to report greater signs and symptoms scores, especially for girls. The increase in reported signs and symptoms related to insufficient sleep is potentially clinically meaningful because it could almost triple the number of student-athletes that qualify for a post-concussion syndrome diagnosis. However, it remains unclear how much overlap there was between the 16% with insufficient sleep at 12% with a history of a concussion. If these groups overlap a lot, then the diagnosis could be appropriate, but if the two groups are independent, it could highlight the seriousness of insufficient sleep on symptom reporting. Regardless, sleep seemed to have no relationship to how an athlete performed on neurocognitive testing.

The authors suggest clinicians consider someone’s sleep the night before when interpreting baseline and post-concussion symptom reporting. It may be beneficial to remind athletes and their parents of the importance of getting a whole night’s rest before their preseason testing session.

Do you evaluate reported sleep time in their baseline report? Do you consider sleep schedules when you choose the timing of concussion baseline testing? What types and how many symptoms are your athletes reporting at baseline?