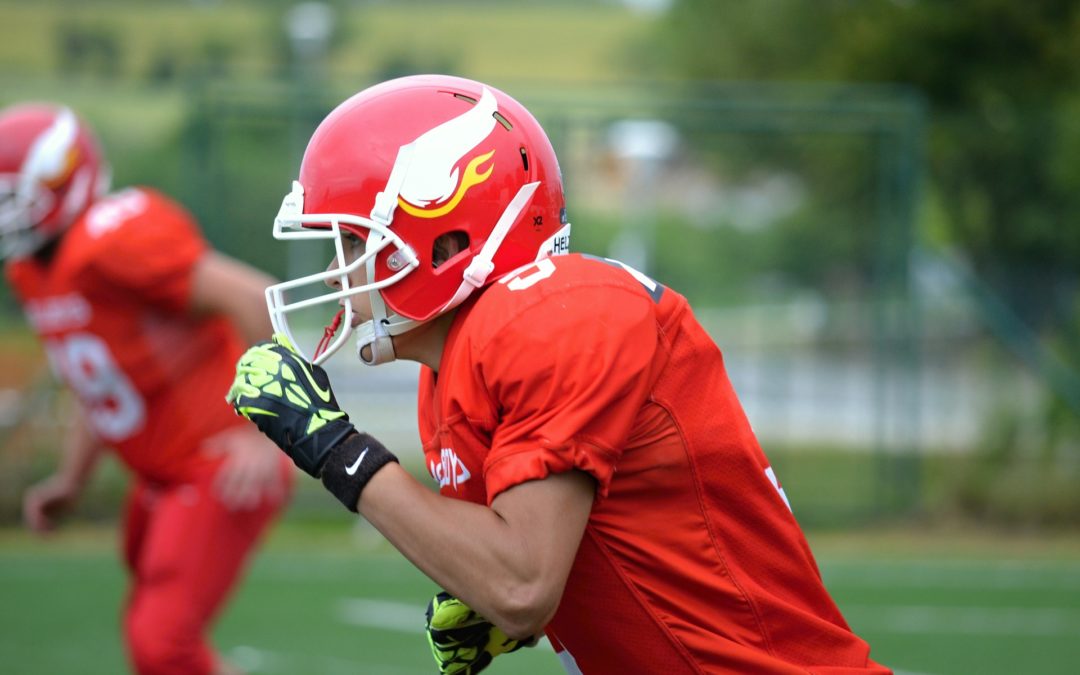 Effects of a new rule limiting full contact practice on the incidence of sport-related concussion in high school football players.

Athletic associations are adopting rules to limit contact in American football practice sessions to reduce the number of head impacts and sports-related concussion. However, it remains unknown whether these rules are effective. Pfaller and colleagues completed a retrospective cohort study to understand the impact of rule changes that decrease the amount of full contact practice time on the number of sport-related concussions in Wisconsin high school football players. In 2014, The Wisconsin Interscholastic Athletic Association implemented new rules that limited the amount of full-contact practice time for all Wisconsin high school football teams. The athletic trainers at each school recorded all sport-related concussions during the 2012 or 2013 seasons (before the rule) and 2014 season (after the rule). Athletic trainers and coaches recorded attendance at each game or practice and type of practice (full contact, drill contact, no contact).

Overall, the authors found that a rule that decreased the amount of full-contact time in high school football practices was associated with fewer sports-related concussions. While this is not surprising, it highlights that limiting the time teams spend in full contact may protect players from sustaining sports-related concussions. Furthermore, decreasing full-contact practice time may be unlikely to increase a player’s risk of a concussion during a game. As more communities and states seek to limit the number of sports-related concussions, rules such as the one implemented in Wisconsin could be good models to use. It is important to keep in mind that the authors are unable to show the rule change caused the decrease in concussions, but it would make sense. It is interesting to consider these findings in light of research by Dr. Swartz and colleagues that demonstrated that football practices without helmets during tackling and blocking drills can cause a 26-33% decrease in head impacts during games. There is no guarantee that less head impacts will lead to less concussions but it raises the interesting question about whether we should test which strategy is best at reducing concussions. Until analyses such as this can be completed, athletic trainers and parents should continue to advocate for rules controlling and decreasing the amount of full-contact practice time.

What experiences do you have with rules limiting the amount of full contact practice time in football? What barriers have your felt which inhibit the expansion of these rules?