Is the Turf Worth it? 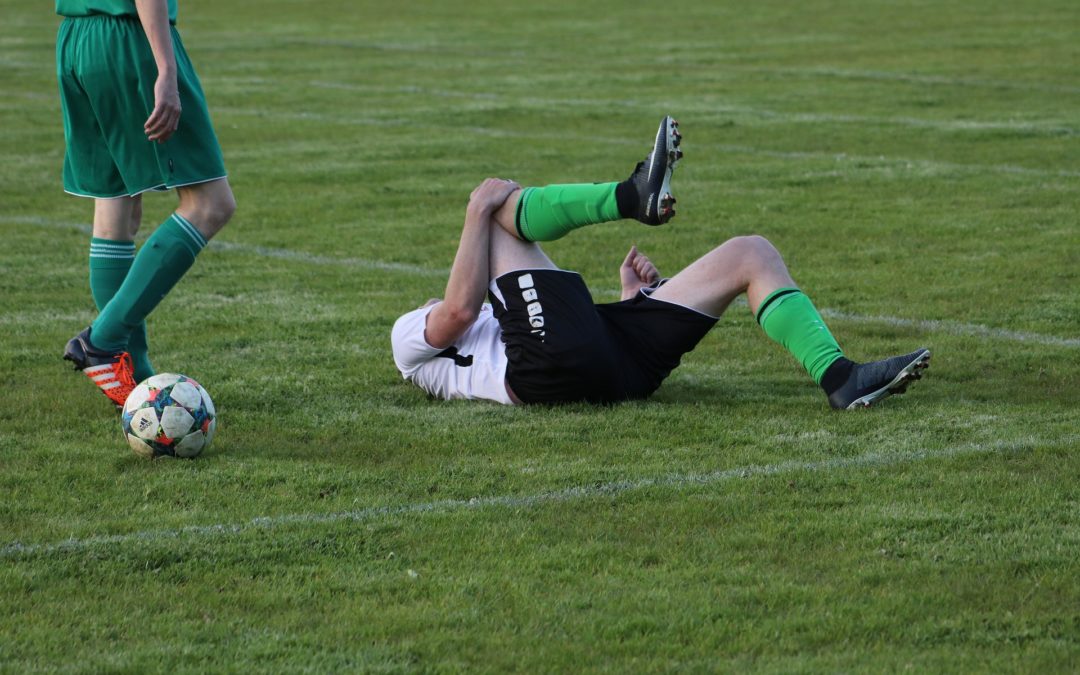 Several investigations into the epidemiology of ACL injuries on different playing surfaces have led to conflicting evidence. Furthermore, many studies have focused on professional or collegiate athletes.

The researchers completed an epidemiological study of high school football and soccer to compare the number of ACL injuries on artificial turf versus natural playing surfaces.

The research team analyzed data collected through the National High School Sports-Related Injury Surveillance Study from 2007-08 to 2018-19 academic years. This study collected data from a nationally representative sample of high schools. The athletic trainer at each high school entered the data into the online reporting platform. For the current study, the authors defined an ACL injury as an injury that occurred during a school-sanctioned football or soccer practice or competition that (1) required medical attention and (2) resulted in at least 1 day of restricted activity. A single-athlete exposure was defined as an athlete participating in 1 practice or competition. Injuries were then categorized as either occurring on artificial turf or natural playing surfaces. The authors lacked information on how many times athletes played on artificial turf or a natural playing surface. Hence, they calculated a ratio between ACL injuries on each playing surface divided by the total number of injuries on each playing surface (ACL-turf/total-turf: ACL-natural/total-natural).

While the decision to install artificial surfaces is multifactorial, clinicians should be sure to communicate the latest evidence about the impact of playing surfaces on injuries to those involved in the decision making. Furthermore, clinicians that have artificial playing surfaces could encourage injury prevention programs, ensure the proper equipment is available onsite, as well as monitor injury rates for internal purposes and potentially share with the broader sports medicine community.

Have you seen a difference in the prevalence of ACL injuries on various playing surfaces? If so, how have you tried to address this disparity?

Watch Out for the Turf Monster!
Playing Surfaces May Influence the Risk of Football Injuries
Incidence and Risk Factors for ACL Injuries in College Football