Train One Leg, Reap Benefits in the Other 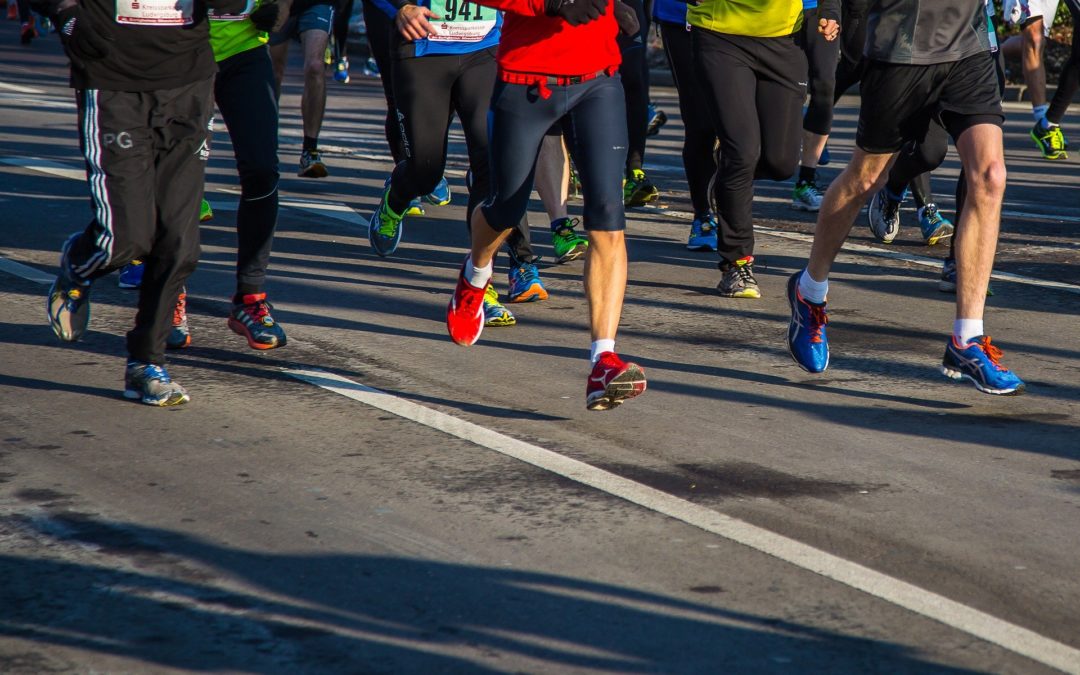 Runners with high loading, which increases the risk for running-related injury, may benefit from unilateral gait training based on reduced loading in both limbs at a variety of running speeds.

Gait training is a common clinical intervention to reduce the risk of running-related injury in runners. For example, clinicians may use wearable sensors to target peak tibial shock (acceleration) to reduce lower extremity loading during running. However, it remains unknown if providing sensor-based gait training for peak tibial shock on one limb would benefit the contralateral limb during running, or if the benefits gained at one running speed would transfer to different running speeds. The authors of this paper had 13 recreational male and female runners complete gait training at a self-selected speed with a sensor on one leg to determine if gait training benefits the contralateral limb and if benefits transfer to other running speeds. Selected runners all had high peak tibial loading rates during treadmill running. Following a baseline gait analysis, runners completed 8 gait-training sessions on a treadmill during 2 weeks. The runners wore an accelerometer on their right tibia to visualize their peak tibial shock during treadmill running at a self-selected training speed. The authors instructed the runners to reduce their loading by 20% of their pre-training loading values. The runners started with 15 minutes of training and increased to 30 minutes. Furthermore, during the last 4 training sessions, the authors reduced the amount of feedback from 20 minutes to 2 minutes. At follow-up, the researchers measured bilateral peak tibial shock at the self-selected training speed, 10% slower, and 10% faster the training speed. Overall, the group decreased their peak tibial shock outcomes from baseline to follow-up by ~30% for both limbs and across all speeds (22 to 37% reduction). Loading outcomes were comparable between the runners’ limbs, and thus there was a successful gait-training transfer effect.

The authors demonstrated that recreational runners might benefit from unilateral gait training that reduces peak tibial shock. Prescribing loading feedback during running for a patient on one limb may allow the patient to focus more during interventions, yet have benefits of decreased loading bilaterally and across running speeds. While the authors offer evidence that the training may benefit both limbs at different speeds, we need to be cautious since assessing changes before and after an intervention is inadequate to ensure the intervention caused long-term changes. For example, we are unable to be certain if the runners could have changed their loading over time without the feedback. It is also important to note that the interventions and outcomes were measured indoors on a treadmill. Given that the peak tibial shock outcomes were measured using wearable sensors, it would be interesting to determine if runners could decrease their loading during outdoor running using a similar approach. It would also be important to determine if injured patients also benefit from gait training. Given that previous injury is a strong predictor for future injury among runners, we need to determine if training one limb would help bilaterally reduce loading to combat this issue in future research designs. Despite these limitations, it may be beneficial to try focusing a runner’s attention on one limb to reduce peak tibial shock among healthy runners at risk for running-related injury to decrease loading in both limbs at various running speeds.

When you prescribe gait-training interventions, do you typically target one or both limbs? How do you cue feedback for runners to reduce loading?