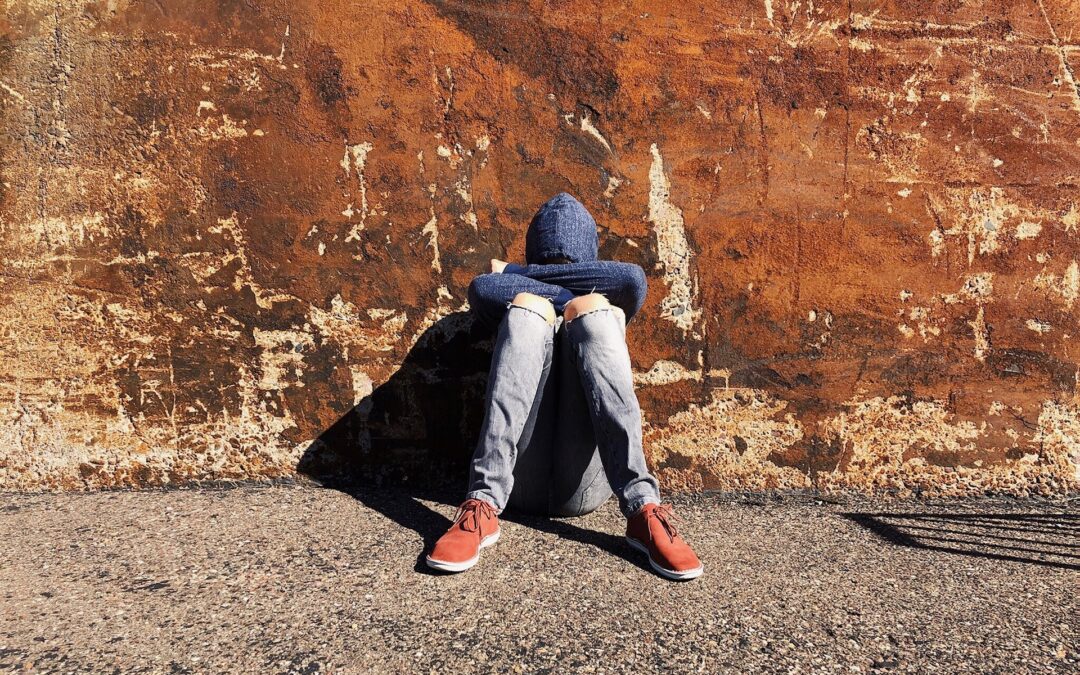 A patient who reports persistent symptoms a month after a concussion often reports a headache or fatigue. Fatigue is often reported with cognitive and emotional symptoms.

Most children following a concussion will recover completely within four weeks. However, many children have persistent symptoms that last longer than one month. Patients who suffer from prolonged symptoms after a concussion may have an impaired quality of life. Targeted rehabilitation may allow expedient symptom reduction or resolution if clinicians can identify clusters of symptoms that frequently co-occur in patients following concussion.

This study’s data originated from the Predicting and Preventing Post-concussive Problems in Pediatrics (5P) study. Participants were 5-17 years old, presented within 48 hours of sustaining a concussion, and were diagnosed with a concussion based upon the Zurich 2012 Consensus Statement. Study staff contacted participants 4 weeks after a concussion. The authors used the post-concussion symptom inventory and only used the 13 items that were common across all ages. Each symptom severity score ranged from 0 to 6, regardless of age.

These results give insight into symptoms that often co-occur. This information may help clinicians identify patients with persistent symptoms and guide follow-up questions about unreported symptoms. For example, if someone reports ongoing balance problems, it may be helpful to specifically ask about dizziness or vision problems. Some limitations of this study include that patients who present to the emergency department following a concussion may have more severe concussions than those who never seek care at an emergency department. Furthermore, the authors only considered symptoms reported only at 28 days post-injury. Hence, it is unclear if these symptoms will still co-occur at other times.

Clinicians should be aware of this information and be able to target specific symptom clusters with active rehabilitation for patients following concussion.

Which patient-reported symptoms do you have the most comfort with rehabilitating? Which of these clusters may be associated with a longer/shorter recovery period?