Oh boy, that’s a lot of opioids after an ankle sprain 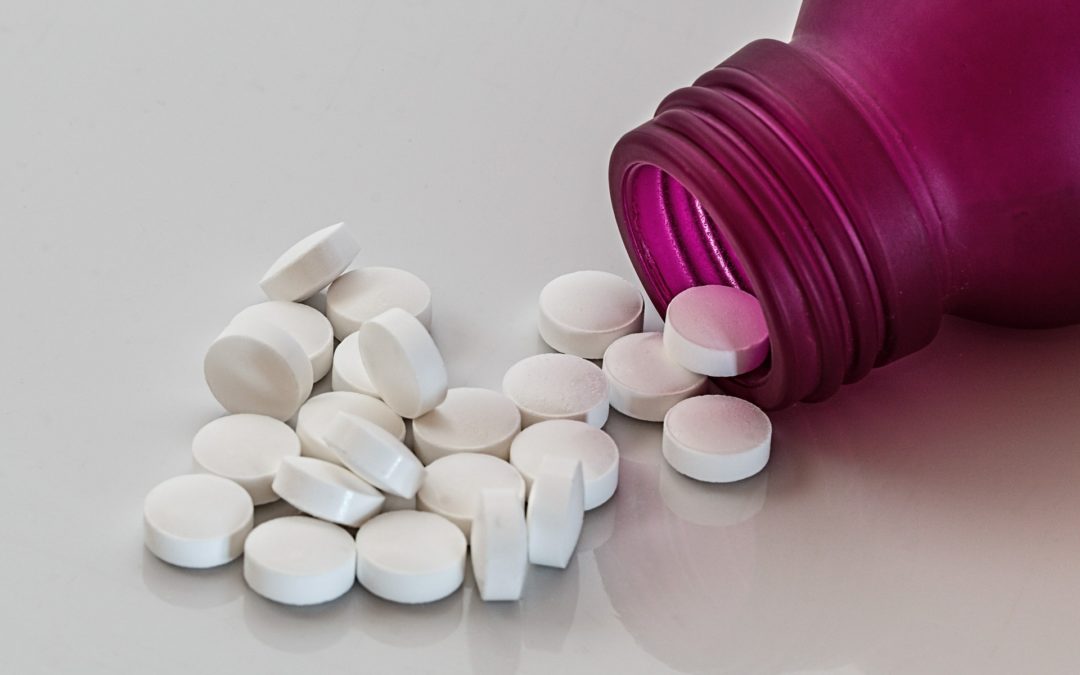 Medications Used in U.S. Emergency Departments for an Ankle Sprain: An Analysis of the National Hospital Ambulatory Medical Care Survey.

More than half of patients seen at an emergency department for an ankle sprain receive NSAIDS, and almost 3 out of 10 patients receive an opioid.

Practice guidelines for acute ankle sprains recommend rest, ice, compression, elevation, exercises (supervised or at home), and nonsteroidal anti-inflammatory drugs (NSAIDs). However, we know little about how often and what type of medication is prescribed after an ankle sprain. This information is important since there is a risk of misuse of prescription drugs. Therefore, the authors used the National Hospital Ambulatory Medical Care Survey to describe how often a patient received a prescription for medicine during an emergency department visit for an ankle sprain between 2006 to 2015. The authors excluded any patient with multiple diagnoses at discharge. The authors adjusted all of the findings to reflect what we could expect throughout the United States. Between 2006 to 2015, the authors found emergency departments treated more than 9 million isolated ankle sprains. Medication was given or prescribed at ~76% of the ankle sprain visits. A patient typically received a single medication (~49%). Furthermore, a patient often received an NSAID (~54%) or opioid analgesic combination (28%, e.g., acetaminophen-oxycodone). From 2009-2010 the percentage of NSAIDs being prescribed increased by ~13%, while opioid analgesic combination decreased by ~12%.

Overall, the authors found that 3 out of 4 patients with an isolated ankle sprain received a prescription from the emergency department, typically at discharge. It is not surprising that the most commonly prescribed drug was an NSAID, as this is consistent with current practice guidelines for the conservative management of an ankle sprain. However, clinicians should follow-up with these patients to monitor the onset of side effects (e.g., gastrointestinal bleeding). Furthermore, we should be cautious until more prospective studies can help us understand their effect on long-term recovery. Another alarming fact was that almost 3 out of 10 patients received an opioid analgesic combination. Due to the potential consequences associated with their use patients and health care professions should consider alternative conservative methods (RICE or physical rehabilitation) with NSAIDS instead of opioid analgesics as the first line of defense when managing isolated ankle sprain symptoms. It would be interesting to know how many patients received advice or referral to see an athletic trainer or physical therapist. This referral may be a key step to preventing long-term complications (e.g., chronic ankle instability, medication misuse). Lastly, sports medicine clinicians should follow-up with a patient after an emergency department visit for an ankle sprain to ask what was prescribed, educate the patient about the medication (e.g., proper use, side effects), and initiate other conservative treatment strategies.