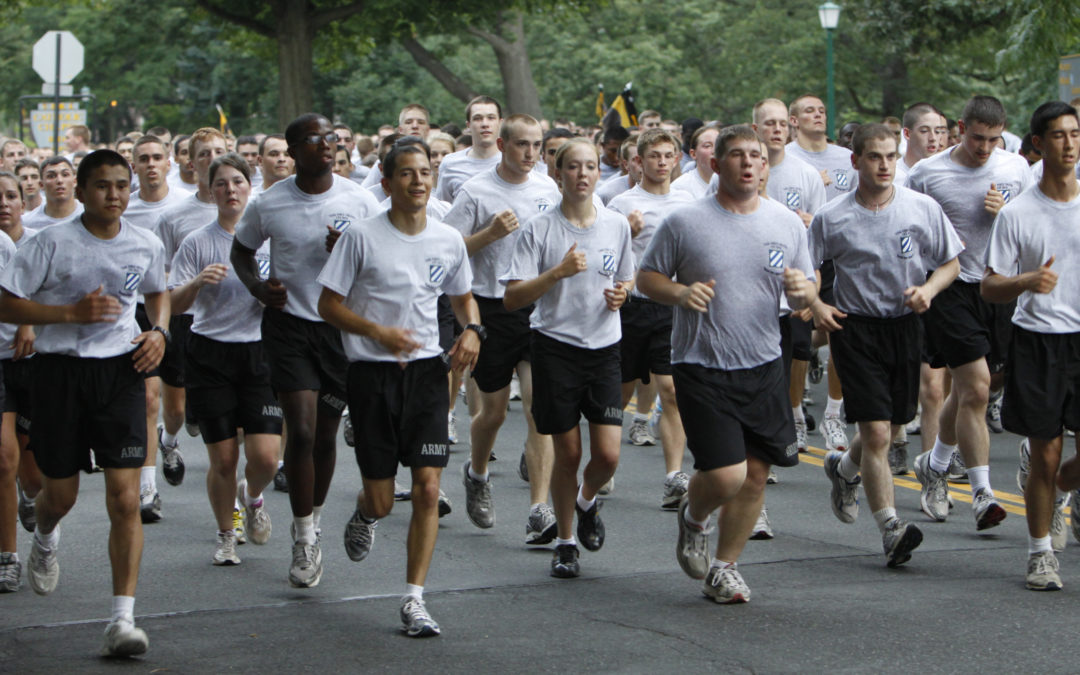 The Influence of Therapeutic Exercise after Ankle Sprain on the Incidence of Subsequent Knee, Hip, and Lumbar Spine Injury

Performing therapeutic exercise after an ankle sprain reduces the chance of a knee, hip, or lumbar spine injury over the subsequent year.

Ankle sprains are the most common injury, especially among active individuals. However, not everyone receives care, which can contribute to chronic ankle instability and impairments in lower extremity movement, including instability and reduced sensorimotor function. These impairments may increase someone’s risk of subsequent injury in other joints in the lower extremity. However, we have little evidence to support or refute this hypothesis.

The authors evaluated the rate of secondary injury following an ankle sprain and if therapeutic exercises after an ankle sprain reduced the risk of future injury to the knee, hip, and lumbar spine.

The authors conducted a retrospective cohort study within the Military Health System. They used diagnostic and billing codes to identify individuals who sought care for an ankle sprain between 2010 and 2011, whether or not they received therapeutic exercise within 90 days of injury, and whether or not they suffered a subsequent injury in the knee, hip, or lumbar spine within a year of the ankle injury.

Twenty percent of individuals (6,848) were diagnosed with a proximal joint injury. Most of these were knee and lumbar spine injuries. Only 28% of all individuals received therapeutic exercises for their initial ankle sprain. Individuals that received therapeutic exercises were ~13%, ~18%, and ~32% less likely than their peers without exercises to have a knee, lumbar spine, or hip injury at any point during the year after an ankle sprain.

Individuals may sustain a secondary injury after an initial ankle sprain because of decrements in mobility, strength, and muscle activation. Only 8% of total costs for ankle sprains go to physical therapy, yet those who do not seek care are more likely to report reduced function and develop chronic ankle instability. Ankle sprains are often perceived as minor injuries, which may explain the lack of care-seeking or referral for therapeutic exercise. However, physical rehabilitation after an injury can improve ankle range of motion, pain, gait, balance, and stability, so it stands to reason that it would have a positive impact on risk of future injury. It would have been helpful to know who made the initial diagnosis and how their background/training influenced referral to therapeutic exercise.

We must be more proactive about educating healthcare professionals about the need to refer people after an ankle sprain to physical rehabilitation. They need to recognize that this is not a minor injury and that one in five individuals will suffer an injury to the knee, hip, or lumbar spine within a year after an initial ankle sprain, which is already the most common sports injury.

Have you encountered any patient perceptions of ankle sprains being minor, and if so, how have you explained the problem to them? Conversely, how would you change the way you explain ankle sprains to patients, even if they appear to be minor?