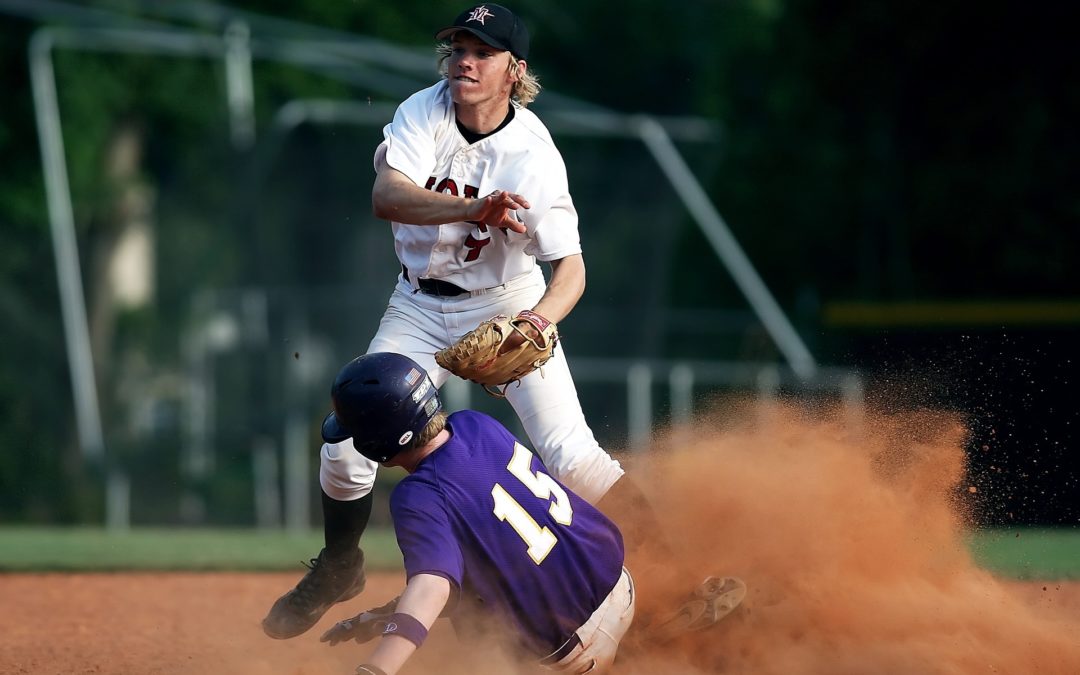 A majority of high school baseball athletes reported being highly specialized. Highly specialized athletes were 4 times more likely to report an upper extremity overuse injury in the prior year.

The authors found evidence that highly specialized high school baseball athletes were more likely to report an upper extremity overuse injury in the past year. Highly specialized athletes and pitchers also had poorer arm health scores compared with low specialization athletes. It was interesting to note that year-round pitchers had better arm health scores compared to pitchers that did not pitch year-round. This could be due to other unmeasured risk factors (sleep, better mechanics, better arm care routine) or an example of reverse causation. Specifically, only someone with good arm health could pitch all year. Hence, it is important to recognize that the authors are unable to state that sport specialization or pitching causes upper extremity overuse injuries.  Prospective research that follows an athlete overtime will be needed to validate these findings. In the meantime, coaches, parents, and athletes need to understand the risk of sport specialization as well as the rules and regulations put in place for adolescents participating in baseball to dissipate these risks.

What do you do to educate your athletes on the pitfalls of sports specialization? Do you think injury prevention warm-ups and strengthening plans would help reduce rates of injury?