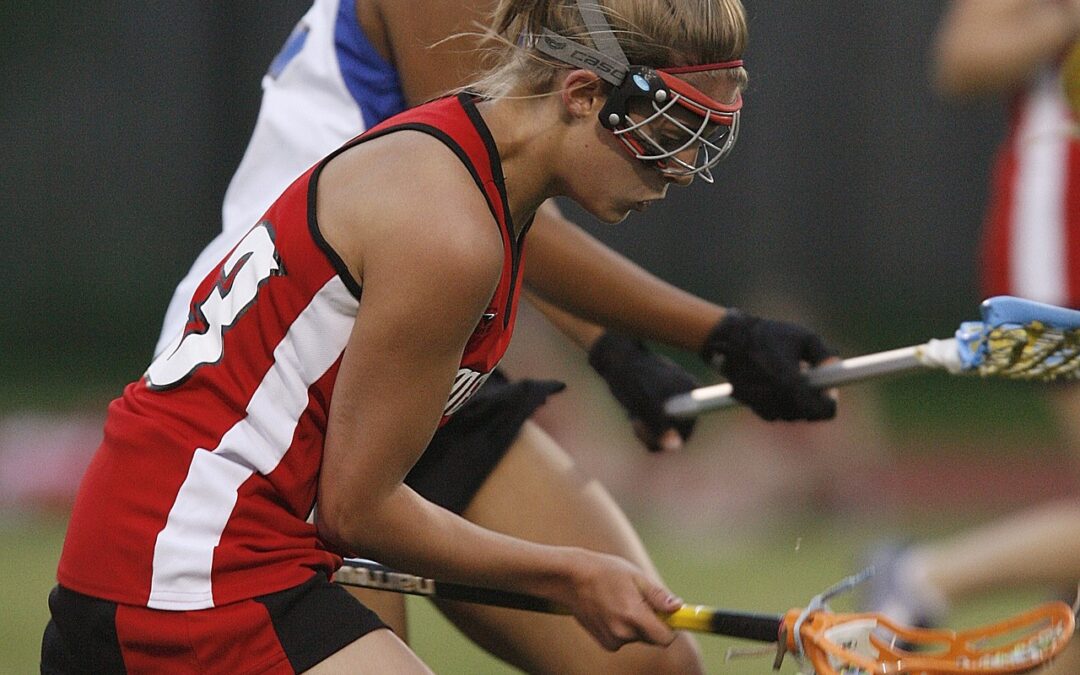 Current regulations classify women’s lacrosse as a non-contact sport, which limits the amount of protective equipment required to eyewear and mouthguards. However, unintentional head impacts (such as head-to-stick) occur often, commonly leading to a concussion. Little evidence exists evaluating whether headgear mitigates concussion risk in this population.

The authors accessed a pre-existing data registry system (the High School National Athletic Treatment, Injury, and Outcomes Network [NATION]) to analyze athlete exposures and concussions. Each athlete exposure represented a single athlete participating in one high school-sanctioned practice or game. A concussion needed to occur during a high school lacrosse game or practice and be diagnosed by a healthcare professional. The authors compared data from Florida, which has a state-wide headgear mandate, to athletes in 31 other states without a mandate. They focused on data from 2019-2021.

This study adds to the limited literature suggesting headgear may decrease concussion risk in female high school lacrosse players. More states and lacrosse organizations should consider implementing a similar mandate to reduce concussion incidence in this athletic population. Unlike previous research, this study simultaneously tracked both mandated and non-mandated headgear concussion prevalence, which adds to its strength. However, several limitations are also present. Primarily, this study lacks randomization of participants. Therefore, helmet-mandated athletes (primarily Florida) may be unique compared to other players. This may include differences in refereeing style and player intensity. Secondarily, some lacrosse players in states without mandates may have worn helmets based on their preferences. It is unclear how many athletes in the states without mandates voluntarily wore helmets and may have been protected also. Hence, these results could underestimate the benefit of helmets.

Athletic trainers and other sports medicine professionals should advocate for headgear mandates and resources to ensure access to headgear in women’s lacrosse to potentially reduce concussion incidence.

What are your thoughts on helmets and headgear’s ability to decrease concussion risk in athletes? Does this study change your perspective on their ability to reduce concussion incidence?