Getting to the Heart of the Problem: What is the Cost of Saving a Life?

Take Home Message: Cardiac screening can identify some high-risk athletes,
but no screening strategy is likely to be perfect. 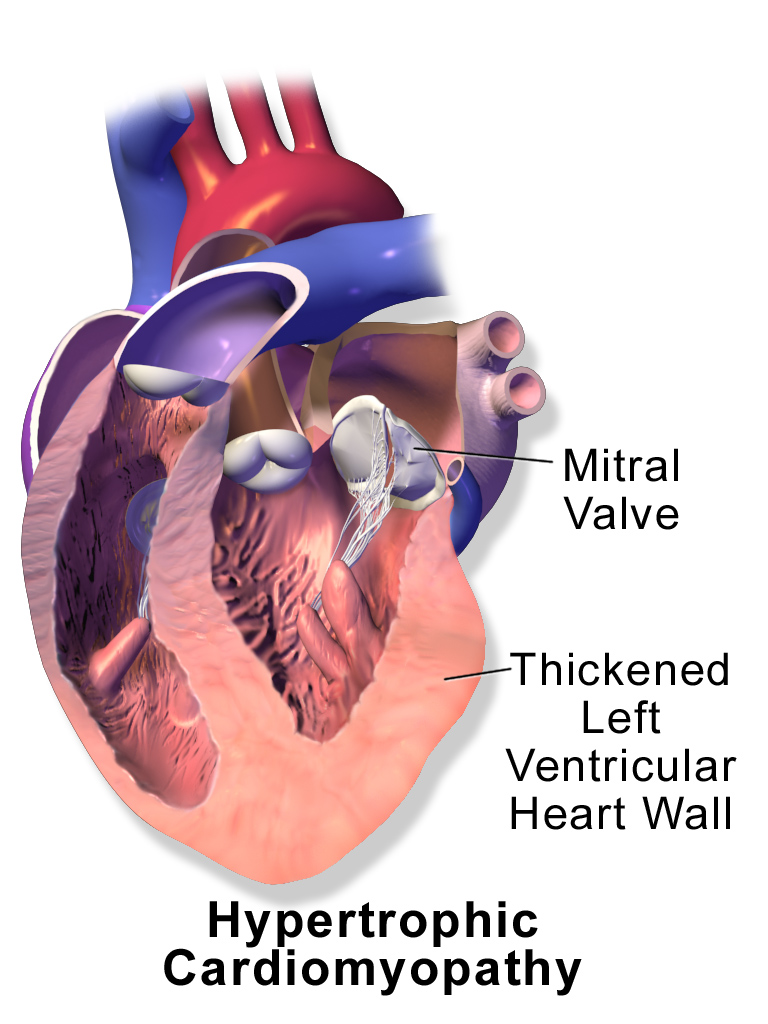 The debate lingers about the use of
cardiac screening to reduce the risk of sudden death among athletes. This debate
is impaired by the lack of systematic registries, which could help estimate the
incidence of sudden death and impact of screening. Malhotra and colleagues
sought to determine the incidence and causes of sudden cardiac death among
adolescent players in the English Football Association (soccer), which started
a cardiac screening program in 1996. Between January 1996 and December 2016, a
total of 11,168 elite soccer players underwent mandatory cardiovascular
screening (~16 years of age; 95% males). The cardiovascular screening included
a health questionnaire, physical examination, electrocardiography (ECG), and
echocardiography. The expert cardiologist reviewed the results and classified an
athlete as normal, needing further evaluation, and/or cardiac disease detected
(i.e., hypertrophic cardiomyopathy, dilated cardiomyopathy, arrhythmogenic right ventricular cardiomyopathy, long-QT syndrome, Wolff-Parkinson-White).

Deaths among athletes were acquired
through voluntary reports to the Football Association, secure survey to the 92
affiliated clubs, and internet searches. Death certificates for all deceased
persons in the cohort were used to establish causes of death. During the study
there were 23 deaths, of which cardiac disorders accounted for 8 deaths (6 of
which had normal ECG findings), and all were sudden and during exercise. Of the
42 athletes who received diagnosis of cardiac disorders associated with sudden
cardiac death 40 (95%) were alive at the end of the study period. Two athletes
continued to compete despite medical advice and subsequently died during
intensive exercise. The cost of the preliminary screen was $342 per athlete, to
detect serious cardiac disease (42 athletes) the cost was $102,782 per case,
and the cost to detect any cardiac conditions (267 athletes) was $16,167 per
case.

This was one of the first longitudinal
studies to perform systematic cardiac screening and follow the athletes
prospectively to determine outcomes. The authors found that the prevalence of
disorders associated with sudden cardiac death in young athletes was ~0.4%; however,
when considering other septal and valvular disorders the overall prevalence for
all cardiac conditions was ~2.4%. The incidence of sudden cardiac death among
previously screened athletes was ~6.8 per 100,00 athletes, which is higher than
previous estimates. Out of the 7 athletes that suddenly died from
cardiomyopathy, 5 (71%) had normal ECG and echocardiogram findings at ~16 years
of age. Screening at this age is appropriate since most people will be
postpuberertal and will have evidence of any electrical or structural
abnormalities. However, this study demonstrates that ECG and echocardiogram
missed some cases, which suggests that this screening method is not sensitive
enough to detect early disease in some adolescents. However, it is interesting
to note that of the 42 identified with cardiac disorders associated with sudden
cardiac death, only the 2 that did not take medical advice succumbed to sudden
cardiac death due to exercise. Out of the 267 athletes that had any cardiac
condition only 6 were picked up by history, and 76 were picked up by
examination alone. This study is a nice reminder that screening can identify
some high-risk athletes, but no screening strategy is likely to be perfect. Ultimately,
the decision to implement cardiac screening should be made by each community
with stakeholders (e.g., parents, athletes, coaches, medical professionals) weighing
the pros and cons of adopting cardiac screening. Medical professionals should
use studies like this one to help stakeholders make an informed decision. Even
if a league or school opts out of a screening program it may be beneficial for
medical professionals to offer enough information for parents/athletes to make
an informed decision about whether they want to independently pursue cardiac
screening.

Questions for Discussion: How confident are you that your preseason health screening is
effective at finding cardiac abnormalities? Would you consider adding ECG and
echocardiogram into your PPE?