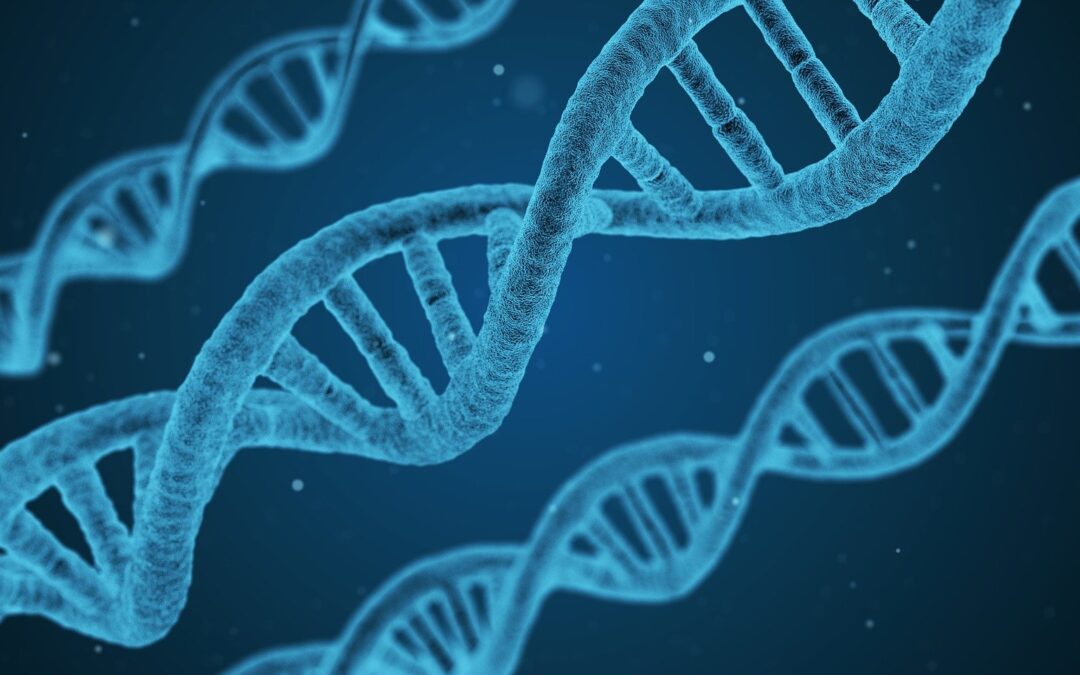 Athletes should understand the implicit risks they are taking when participating in a sport. Many risk factors have been linked with concussion, including genetic variation. Though many studies have tried to find genetic variations associated with concussion risk, no one has performed an unbiased, large cohort, genome-wide study to search for potential genetic markers.

Kim and colleagues used 2 cohorts to screen the entire genome of people with European ancestry for genetic markers associated with concussion.

The authors analyzed data from people with European ancestry in 2 cohorts (Kaiser Permanente, Northern California Research Program on Genes, Environmental, and Health (KPRB) and UK biobanks). The authors defined a person with a concussion if the primary care data had an ICD-9 or ICD-10 concussion code as a clinical diagnosis. There was a total of 4,064 people with a concussion and 291,472 controls. The genomes were scanned for over 14.7 million genetic variations. The authors adjusted the analysis for genetic sex, height, weight, race/ethnicity.

The authors found 2 genetic variations that met the calculated threshold for being a significant marker. The first genetic marker was within SPATA5 (a gene involved with ATPase). Carriers of the C allele were 3 to 5 times more likely to have sustained a concussion. Another marker that lies within PLXNA4 (a gene involved in neuronal receptor to steer axonal growth) was associated with a 2 to 12 times greater chance of having a concussion. The authors also checked if previously tested genetic risk factors (e.g., APOE, BDNF, NGF) related to concussion risk and found no evidence for such a relationship.

The authors of this genome-wide study found 2 new potential genetic markers. Other variations in these genes relate to severe intellectual disability (SPATA5) or conditions like Alzheimer’s disease (PLXNA4). This study was the first to use a cohort this large with an unbiased genetic approach (scanning all the genetic variations in the genome to identify what genetic variations the cases carry compared to controls). However, a limitation is that newly identified markers can be challenging to explain. For example, these markers are in a region of each gene not used to code functional proteins but could alter the amount of protein produced. Additionally, SPATA5 encodes ATPase with an unknown function; therefore, difficult to explain how functionally this gene relates to concussion risk. We should also keep in mind that these findings may not directly generalize to our athletes because the authors focused on people with European ancestry. It is also unclear how these people received a concussion (e.g., sports vs. motor vehicle accidents). These results may help us better understand who is at risk for concussions. However, we must pursue large studies to detect genetic risk factors among people with different demographic characteristics.

Genetic testing in athletes to identify someone’s risk for concussion is not ready for clinical decision making or guidance. In the meantime, clinicians can use studies like this to educate people about why some people may be more susceptible to concussions.

Would you consider the use of genotypes to provide athletes with information about their risk of injury or potential outcomes following an injury?  If an athlete disclosed that they had a genotype that made them more susceptible to an injury, what clinical course of action might you take?