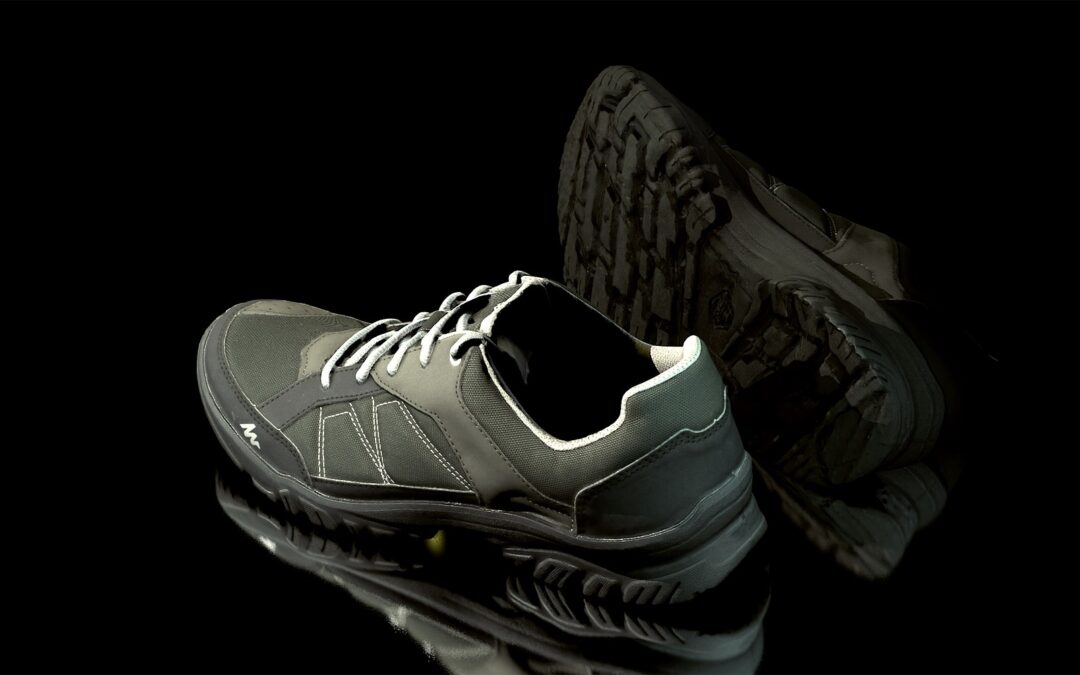 Most running injuries occur in the lower limbs, and 20-80% of runners will sustain an injury. Often, to reduce injury rates, runners are prescribed specific shoes based on their foot type based on the idea that the shoe may optimize the foot position while running. However, it remains unclear if running shoes prevent injury.

The authors conducted a systematic review to assess whether or not running shoes prevent lower-limb injuries in a variety of adult runners.

Authors identified randomized (or quasi-randomized) controlled trials of runners (novice to elite levels) or military personnel that compared running shoes or studied prescribed running shoes based on foot type versus non-prescribed shoes. The main outcomes were the number of runners who sustained a lower-limb running injury and the number of lower-limb running injuries. Secondary outcomes included footwear satisfaction, adverse events (such as blisters), and anyone needing hospital admission or surgery. Authors found 12 studies that fit the inclusion criteria, leading to a total analysis of 11,240 runners.

Overall, running shoes may not alter a runner’s risk for lower-limb running injuries. However, pronators reported pain while wearing motion control shoes compared to neutral or stability shoes, and runners with neutral feet reported more pain in motion control shoes than in neutral shoes. These findings were based on low levels of evidence and could be due to each study using different definitions of shoe types. However, we should interpret all results cautiously because of the small sample sizes. Furthermore, the participants were recreational runners and military personnel. Running footwear researchers should have standard definitions for types of footwear, and large-scale trials are needed to understand if prescribing running shoes based on foot structure and type can reduce lower-limb running injuries.

Despite common advertising and beliefs, clinicians should explain to runners that specific running shoes may not decrease injury rates. It may be more beneficial to advocate that runners buy comfortable running shoes.

What kinds of advice have you given athletes searching for running shoes? Have you familiarized yourself with shoe types to provide advice?