According to Our Football Athletes, the Risk of Suffering a Concussion is Low 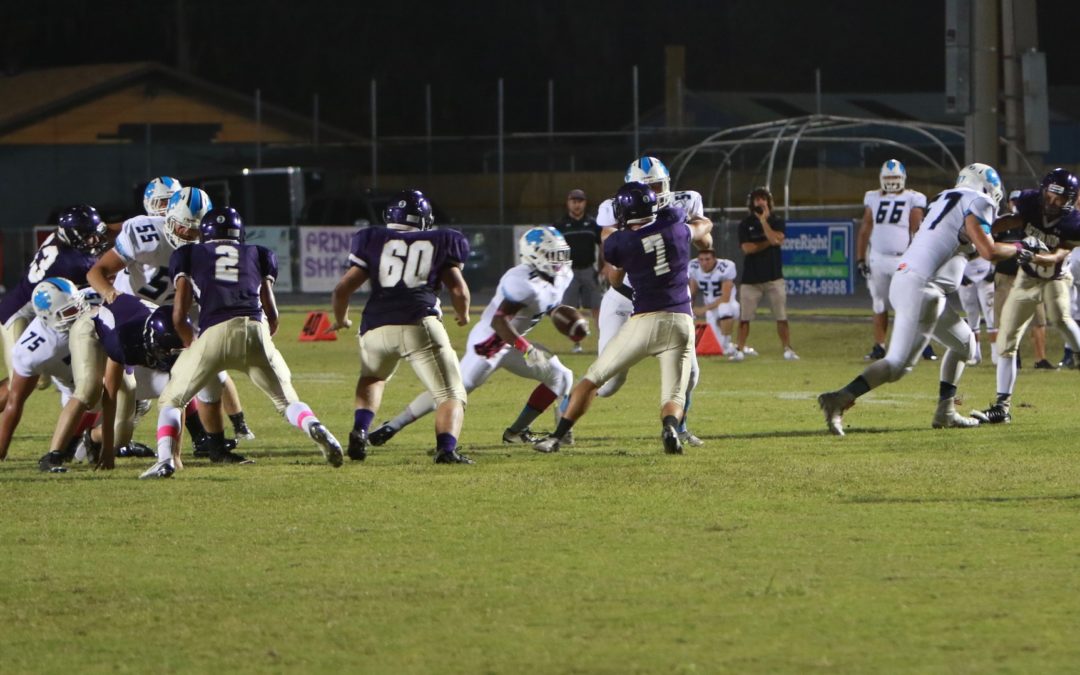 Athletes participating in football may underestimate their risk of sustaining a musculoskeletal injury or concussion during a season.

The authors conducted a survey to assess whether college football players accurately estimate their risk of concussion and non-concussion injury and to identify characteristics of athletes who misestimate their injury risk.

The authors contacted 65 collegiate football teams from 5 NCAA divisions. Four teams agreed to participate between February and May of 2017. Athletes completed a survey that considered their position, years of playing, role on current team (first or second string), year on team (first-year athlete), race/ethnicity, maternal/paternal educational attainment, and injury history. The athletes also completed 2 questions regarding risk perception of sustaining a concussion or a non-concussion injury during the next season using a scale that ranged from “definitely won’t” (1) to “definitely will” (7). Athletes were groups based on their perceived injury response (likely, neither likely nor unlikely, or unlikely). The authors calculated an athlete’s chance of concussion or injury in a single season based on 6 factors: 1) year on team, 2) primary playing position, 3) role on team, 4) years playing football, 5) team, and 6) injury history. The authors compared an athlete’s calculated chance of concussion or injury to their perceived chance using various methods.

The authors found that football athletes underestimated their risk of injury and concussion. This finding is alarming and raises ethical concerns that athletes may be participating in collegiate football without appreciating their risk of injury. This also raises concerns about whether these athletes have adequate knowledge regarding proper prevention strategies or when to seek care. Athletes need to be informed on risk so they can make better-informed health decisions. Hence, clinicians and administrators need to determine how to educate athletes better as well as identify and promote other methods to reduce the risk of a sport (add equipment, change rules).

Clinicians and administrators need to educate athletes about the risk of sport. This education should enable athletes to make more informed decisions about sports participation and strategies to reduce their risk.

Do your concussion education programs involve concussion and other injury risk? Do you believe you would find similar underestimate of risks in other sports?