Does That Form Capture What You Want? 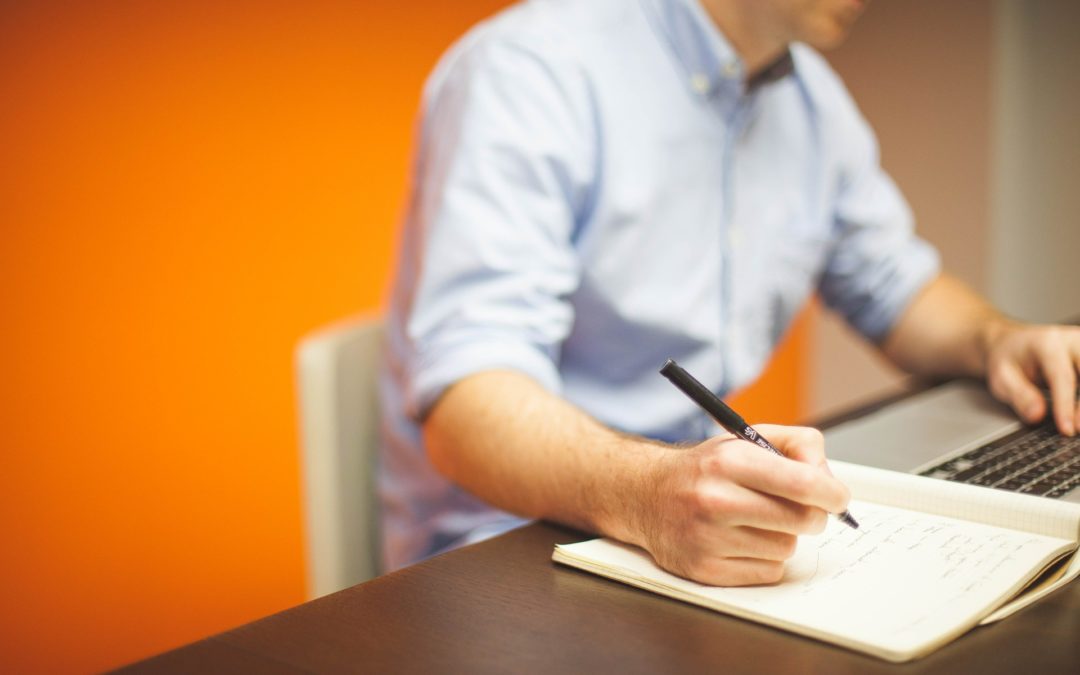 Comparing the primary concerns of injured collegiate-athletes to the content of patient-reported outcome measures.

Commonly used, established patient-reported outcome measures (PROMs) may not fully address patient concerns and may include questions irrelevant to collegiate athletes with an injury.

Clinicians use PROMs to understand better a patient’s response to treatment, which may lead to improved treatment outcomes. Unfortunately, it remains unclear if popular PROMs adequately assess a college athlete’s concerns after an injury.

Tinsley and colleagues completed a cross-sectional study to identify the primary concerns of collegiate athletes who are injured and whether commonly used PROMs assess those concerns.

The researchers recruited athletes at four collegiate institutions if they were receiving care for any injury, over 18 years old, and identified by their athletic trainer as having “modified or restricted their sports participation”. The 149 collegiate athletes then completed the Measure Yourself Medical Outcome Profile (MYMOP-2), a form that allows a patient to identify their primary concerns. Three raters reviewed the responses from the MYMOP and assigned a code based on the International Classification of Functioning, Disability and Health (ICF) system. The ICF codes had several tiers. Most notably, the codes allowed the raters to describe the primary concerns at a nuanced level (e.g., throwing, pain in a body part), which came out tiers describing “bigger picture” concerns (e.g., hand and arm use, a sensation of pain). Raters could assign multiple ICF codes to a single response on the MYMOP. The authors then linked the ICF codes to items on nine popular PROMs:

The athletes’ primary concerns often reflected pain (23%) and sports participation (16%). At a “bigger picture” level of concerns, only three PROMs covered more than 70% of the primary concerns reported by athletes: the KOOS (75%), DASH (88%), and FAST (75%). At a more nuanced level of concerns, none of the PROMs met the authors’ criteria of reflecting >70% of the concerns. In fact, only two PROMs reflected half the concerns at this level (IKDC 55% and KOOS 55%). The authors also flipped things around and looked at how much content in each PROM reflected the most common concerns of athletes. The IKDC was the only instrument with less than half of its content considered irrelevant to the athletes’ primary concerns.

The authors demonstrated that none of the PROMs completely captured the patients’ concerns. Hence, clinicians should be concerned that these PROMs may not capture all the relevant information. Furthermore, the PROMs often asked about issues that lacked relevance to this patient population. Hence, patients may be wasting time answering questions that are not relevant to their concerns. An excellent example of this problem is the KOOS. Some people will have younger patients skip the activities-of-daily-living subscale because it is less relevant to this patient population. Alternatively, sometimes older patients may skip the KOOS questions about sports and recreation function because it is irrelevant to them. This paper highlights an opportunity for developing new PROMs that better represent the concerns of collegiate athletes. It also raises concerns that these PROMs may not reflect the concerns of other athletic populations.

Clinicians who use PROMs should recognize that these tools may fail to capture the primary concerns of collegiate athletes with an injury. While we need better PROMs, we mustn’t use this study as a reason to dismiss the use of PROMs. Instead, we should see PROMs as one of the many tools in our toolbox that we can pair with discussions with our patients about their primary concerns and goals.

What PROMs do you use in your practice and how do you ensure that all the concerns of your patients are being addressed?

The Use of PROMs Among Athletic Trainers Remains Low
Everyone Agrees: We Can Do Better Educating and Communicating to Adolescent Patients and Parents
Our Patients Should Know What to Expect: Long-Term Wellness of Former Collegiate Athletes