Who Gets a Blood Clot After ACL Reconstruction? 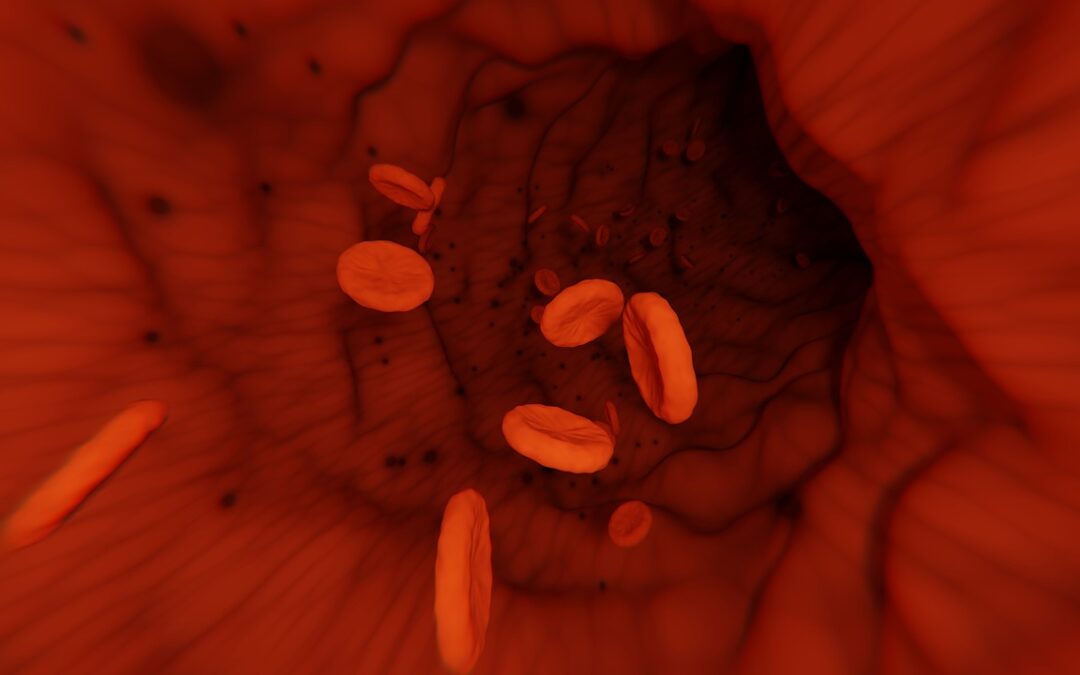 The incidence of venous thromboembolism (VTE; e.g., deep vein thrombosis) is low after an anterior cruciate ligament (ACL) reconstruction, most occurring within 90 days of surgery. The risk for VTE is higher among patients >45 years of age, tobacco users, and those undergoing certain concomitant surgeries.

The authors sought to determine the incidence of VTE within one year of ACL reconstruction and to identify demographic and surgical risk factors for VTE.

The authors performed a retrospective review of patients who underwent ACL reconstruction between 2007 and 2017. They identified patients using the PearlDiver Patient Record Database, specifically the deidentified patient cohort provided by the Humana Orthopedic private payer database. The researchers then collected patient demographics, comorbidities, concomitant surgeries, and symptomatic events of VTE. The researchers excluded patients who had a second surgery during the first year after an ACL reconstruction.

Overall, 11,910 patients met inclusion criteria –1.0% experienced a VTE within 30 days, 1.2% within 90 days, and 1.6% within 1 year after ACL reconstruction. Seven out of 10 VTEs that patients experienced within one year occurred within the first 30 days after surgery (84% occurred within the first 90 days after surgery). A patient over 45 years of age, undergoing inpatient hospital surgery, or someone with a history of chronic obstructive pulmonary disease or tobacco use, was more than 50% more likely to experience a VTE after an ACL reconstruction than their peers. Also, concomitant surgeries (e.g., posterior cruciate ligament reconstruction, meniscal transplant, or osteochondral allograft) were independent risk factors of VTE.

Patients with one or several independent risk factors for VTE may benefit from prolonged chemoprophylaxis after ACL reconstruction. Clinicians should consider patient demographics and concomitant procedures when planning post-operative care.

Smoking, Dyspnea and COPD may Predict Complications Following ACL Reconstruction
What Drives Good and Bad Patient-Reported Outcomes after ACL Reconstruction?
Disparity in ACL Outcomes – A Patient’s Perceptions Should Not Be Overlooked