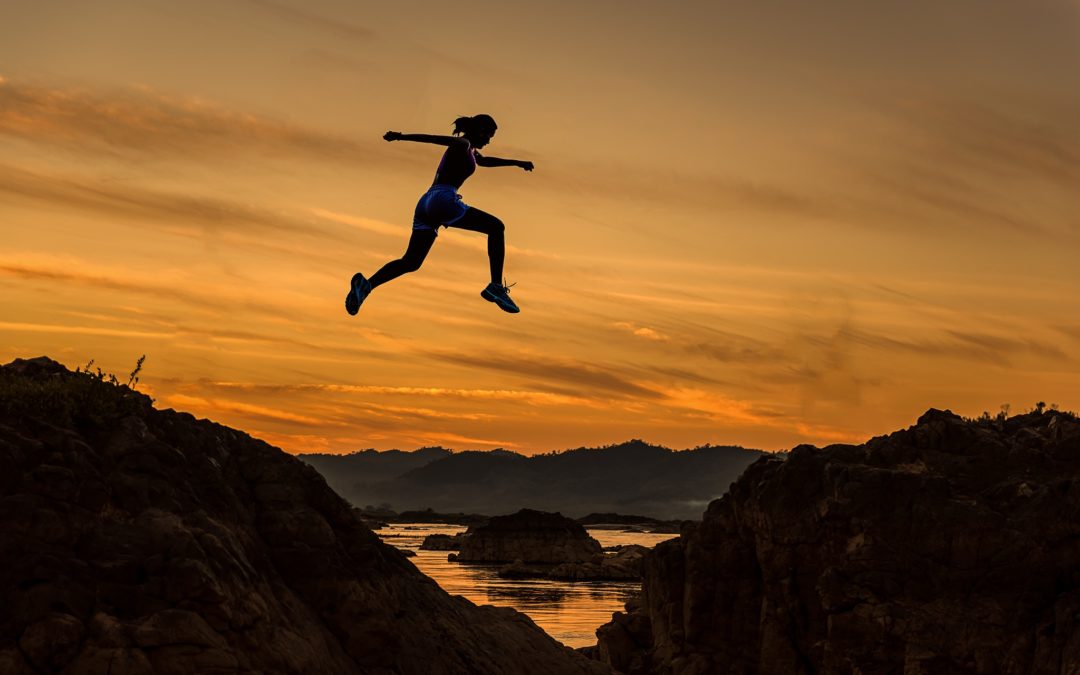 Age, Gender, Quadriceps Strength and Hop Test Performance are the Most Important Factors Affecting the Achievement of a Patient-Acceptable Symptom State After ACL Reconstruction

Take Home Message: A patient is more likely to report acceptable symptom states at 2 years after an anterior cruciate ligament reconstruction if they were male, over the age of 30 years, and had good limb symmetry for strength and hop performance at 6 months after surgery.

One in 3 patients perceives their knee as unsatisfactory 2 to 6 years after an anterior cruciate ligament (ACL) reconstruction. Unfortunately, it is unclear how clinicians could predict who is at risk for a poor outcome.  These authors used a clinical registry to determine which pre-operative, intra-operative, and post-operative factors related to a patient’s perceptions of their symptoms at 2 years after a primary ACL reconstruction.  The authors identified 2,335 patients that had Knee Osteoarthritis Outcome Score (KOOS) scores at a 2-year follow-up out of 4,794 patients who had no concomitant ligament injuries nor contralateral ACL injury. The included people were more likely to be slightly younger and female than those without KOOS data.  The authors explored several risk factors for a poor outcome: age at surgery, sex, time from injury to surgery, pre-injury activity level, graft type, meniscal surgery during the ACL reconstruction, cartilage injury, as well as isokinetic strength and single-leg hop test at 6 months after an ACL reconstruction. A patient’s acceptable symptom state was based on previously reported cut-offs for each KOOS subscale. Overall, the percentage of people who had a good outcome ranged from 46% (using the activities of daily living subscale) to 94% (symptoms subscale).  More than 60% of participants reported an acceptable-symptoms score on 4 out of the 5 KOOS subscales.  Participants who were over the age of 30 years and achieved good isokinetic strength limb symmetry at 6 months were more likely to have acceptable KOOS scores across all subscales.  Furthermore, single-leg hop test performance with at least 90% limb symmetry at six months post-surgery increased the chance of achieving acceptable scores in activities of daily living, sport/recreation, and quality of life subscales. In contrast, a female was less likely to achieve acceptable scores in the pain, activities of daily living, and sport/recreation subscales. Finally, a person with a medial meniscus repair was less likely to have acceptable pain, and someone with a patellar autograft or cartilage injury was less likely to have acceptable scores within sport/recreation.

This study is very interesting because it shows that the number of people reporting acceptable symptoms varies a lot depending on which KOOS subscale score you use.  Alarmingly, almost half of the participants failed to achieve acceptable KOOS scores for activities of daily living. The poor outcome for activities of daily living was more common among females, younger participants, and those with poor functional limb symmetry. Isokinetic strength at 6 months seems to have a positive influence on the likelihood of achieving acceptable scores, yet this is strictly looking at quadriceps and hamstring peak torque.  It would have been interesting to see some other clinical measures such as isokinetic endurance or power, range of motion, laxity, or other special tests.  Ultimately it would be interesting to continue to follow these patients and monitor their KOOS scores, strength, and functional test performance to see how they feel beyond 2 years post-ACL surgery. While the authors helped identify potential risk factors for poor outcomes among people after a primary ACL reconstruction it remains unclear how well these factors may help us identify who will experience a bad outcome.  Despite the need for more research, these new findings highlight the need for clinicians to emphasize strength and power during the rehabilitative process and to educate a patient on the importance of attaining good strength by 6 months to help improve the chances of a successful outcome.

Questions for Discussion: What interventions do you think should specifically be used among those at risk (females & patients under 30)?  What are your thoughts regarding limb symmetry?