BEAR: A Bridge to Better Psychological Readiness After an ACL Injury 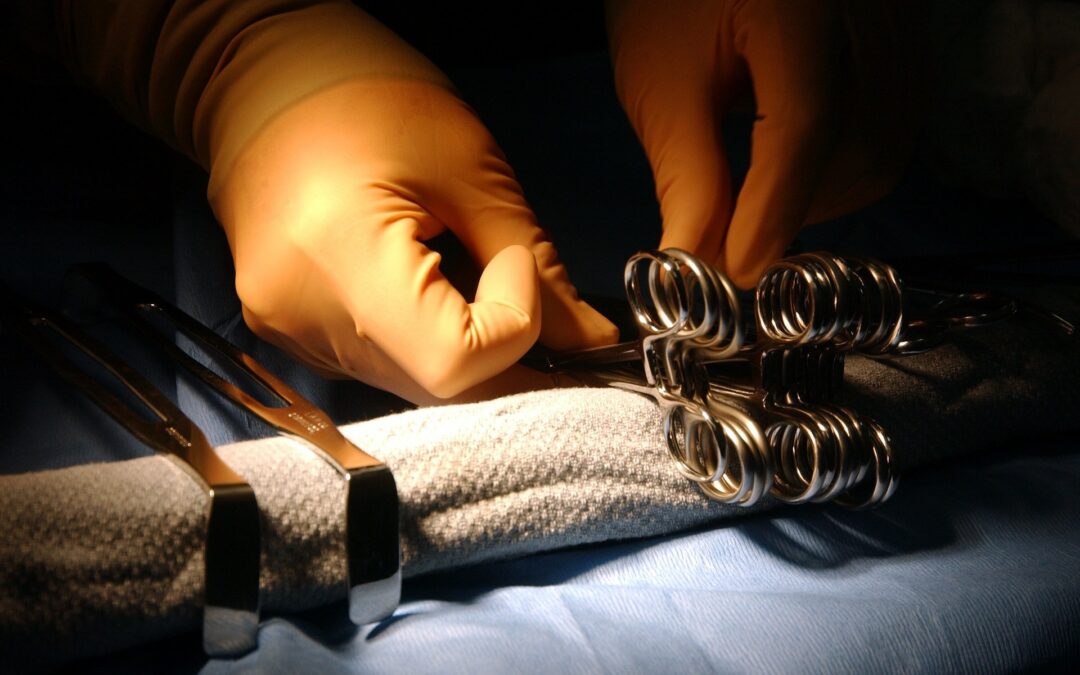 Psychological Readiness to Return to Sport at 6 Months Is Higher After Bridge-Enhanced ACL Restoration Than Autograft ACL Reconstruction: Results of a Prospective Randomized Clinical Trial

Return to pre-injury activity is considered a primary goal of an anterior cruciate ligament reconstruction (ACLR). Unfortunately, many patients never meet their expectations about returning to pre-injury activity levels. Psychological factors such as lack of confidence and fear of re-injury play a role in a patient’s ability to feel prepared to return to play. Additionally, a traditional ACLR requires a graft harvest, adversely affecting strength, range of motion, and pain. BEAR is a new technique that uses a collagen scaffold instead of a graft to repair the ACL. A patient may recover strength faster after a BEAR than traditional ACLR. However, whether patients experience a faster psychological recovery after BEAR than traditional ACLR is unknown.

The authors recruited 100 patients with a complete midsubstance ACL injury. They then randomized 65 participants to receive the BEAR procedure (37% female, ~17 years old) and 35 participants to an autograft ACLR (26% female; 17years old; >90% had a quadrupled hamstring tendon autograft). Participants were assessed at 6, 12, and 24 months postoperatively with several outcome measures, including the ACL-Return to Sport after Injury (ACL-RSI) scale to measure psychological readiness.

At 6-months after surgery, previous investigators suggested that a psychological readiness score greater than 60 or 65 points relates to an eventual return to pre-injury levels of sports. On average, participants who received the BEAR procedure had scores above this cut-point, while the average for those with an ACLR did not. It would have been helpful to know how many people in each group had scores above this cut-point. However, the BEAR group likely had more people above this threshold. It will be interesting to see how these participants do after being cleared to return to sport. The authors also found that younger participants and those who competed in sports with jumping and pivoting tended to have higher psychological readiness scores, which suggests these athletes may be more driven to return.

Medical professionals should be aware of the growing evidence supporting BEAR and that psychological readiness to return to play can be influenced by many factors. Medical professionals should monitor psychological readiness, especially among older athletes, those with a non-contact injury, and athletes in sports that don’t regularly require jumping or pivoting.

What do you do to determine psychological readiness for return to play? Have you had any patients that received the BEAR procedure?