ACL reconstruction: Is timing everything? 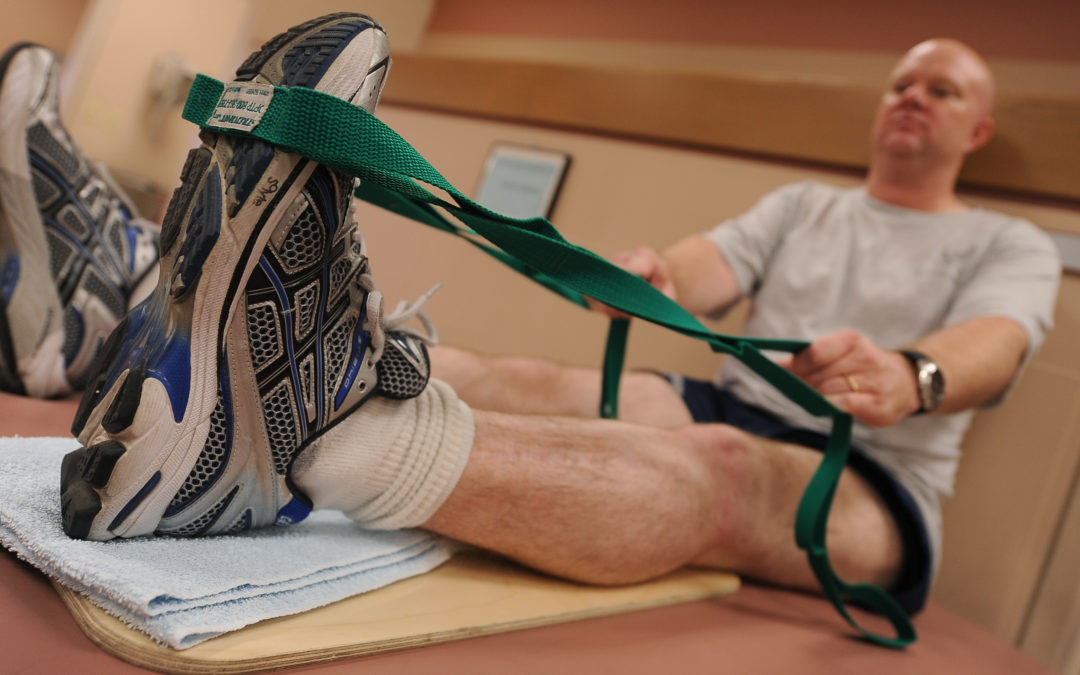 No risk of arthrofibrosis after acute anterior cruciate ligament reconstruction

Early ACL reconstruction does not increase the risk for poor outcomes; such as post-operative knee stiffness or patient-reported outcomes.

Historically, a patient waited a few weeks to undergo an anterior cruciate ligament (ACL) reconstruction to allow for impairments to resolve and minimize post-operative stiffness. However, the recommendations to delay surgery are based on studies from over 20 years ago with older surgical techniques. Hence, we lack evidence regarding how the timing of surgery might impact outcomes. The authors of this clinical trial randomized 69 participants to undergo early or delayed ACL reconstruction to determine if the timing of surgery would affect patient-reported outcomes or range of motion up to 2 years after surgery. The authors included participants 18 to 40 years of age, with an isolated ACL injury, without a previous injury to either knee, and participation in high-demand pivoting activities. The acute ACL reconstruction group underwent surgery within 8 days of the injury. The delayed surgery group waited for 6 to 10 weeks until their impairments resolved. Before surgery, the authors collected range of motion, knee laxity, thigh circumference, and questionnaires about knee symptoms and function as well as activity level (IKDC, KOOS, Lysholm, and Tegner). The surgical technique included a hamstring graft and standardized procedure. Participants completed a standardized rehabilitation protocol, which included closed-chain strengthening, delayed running until at least 14 weeks, and return to sport only after 90% strength symmetry was achieved, but not before 6 months. The authors asked participants a weekly question – “how is your knee functioning?” – for the first 3 months via text messaging and received a response of 0 to 10. Range of motion was assessed at 3 months. At 6, 12, and 24-months after surgery the authors assessed all of the pre-operative measurements and strength.

The authors found no difference between the groups at any time for knee range of motion, knee extension strength, knee laxity, self-reported outcomes, and functional recovery. At 6-months, the acute group had better thigh circumference, single-leg hop test, and self-reported knee function. At 24-months, the acute group also had greater hamstring strength compared to the delayed group. The authors found no differences in return-to-sport at 6-months or return to pre-injury activity level at 24-months.

Based on this study, it may be safe for a patient to undergo an early or delayed ACL reconstruction. The authors anticipated worse self-reported outcomes and increased knee stiffness among patients who underwent an early ACL reconstruction; however, the groups appeared similar in most clinical and functional measures. Despite guidelines to delay an ACL reconstruction until impairments have been resolved, it is likely that current techniques do not contribute to increased risk for knee stiffness. In an acute injury, patients present with a variety of impairments that take time to resolve. If a patient delays surgery to allow for improved range of motion, swelling, and inflammation then the surgery introduces a new wave of trauma and inflammation. In some individuals, it may be beneficial to undergo surgery in the acute phase to mitigate a second wave of inflammation and trauma. Performing the surgery sooner may minimize the amount of time that the knee is exposed to inflammation and the chance of muscle atrophy. We will need to see more studies with other modern surgical approaches to see if these results apply broadly to other ACL surgical techniques. However, despite this limitation, it may be beneficial to discuss with patients the pros and cons of choosing an early ACL reconstruction instead of a delayed procedure.

How does this impact recovery long-term? Does this mean that individuals who undergo early ACLR will be able to meet return-to-sport goals sooner because they are able to resolve impairments more quickly? And if they do, are they at an increased risk for a second injury?

Which is Better for ACL Surgery: Right Away, Later, or Never?