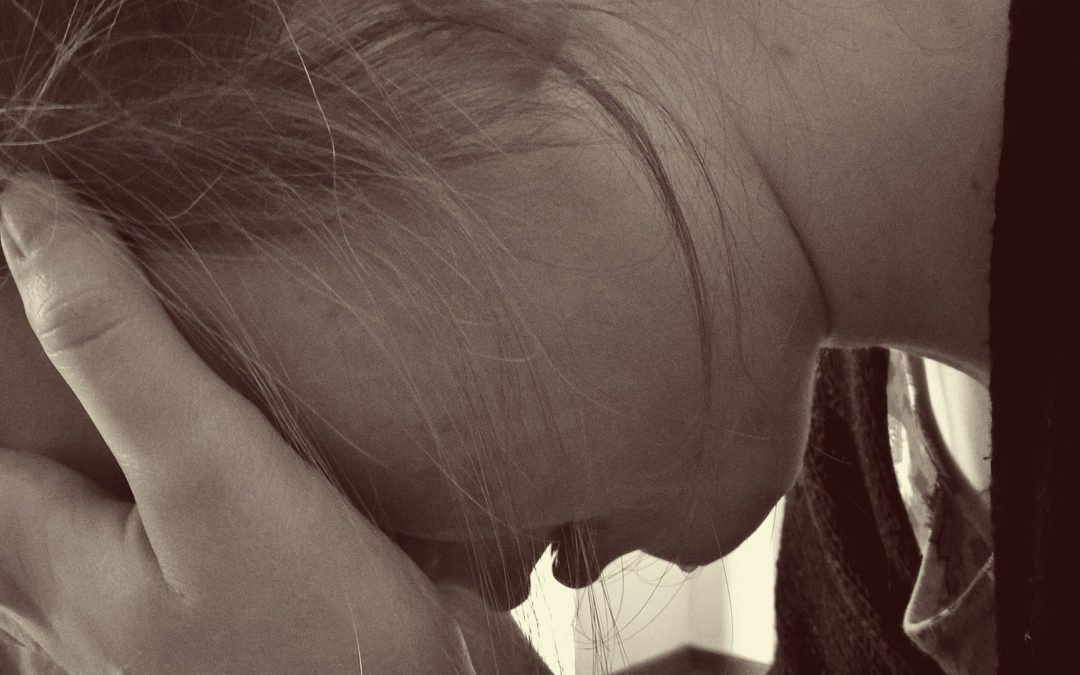 High school students that self-reported a concussion in the prior 12 months were more likely to self-report feeling sad or hopeless, suicidal thoughts, and suicide attempts.

Suicide is the 3rd leading cause of adolescent deaths. While there may be a relationship between concussion and suicide completion, there have been few studies testing this association among adolescents. Therefore, Mantey and colleagues used data from the Youth Risk Behavior Surveillance Survey to assess the relationship between self-reported history of concussions and 5 risk factors for suicide completion among adolescents in the United States. The survey was completed by 13,353 high school students from 144 private and public high schools in 2017. These students had similar characteristics to high school students throughout the United States. The authors considered a person to have a concussion if they self-reported at least one concussion from playing a sport or being physically active during the prior 12 months. The authors assessed depressive symptoms and suicidal behavior based on feeling sad or hopeless (almost every day for 2 weeks), seriously considering attempting suicide, making a plan for suicide, how many attempts of suicide, and if the attempts were made were any treated by a medical professional. The authors also collected information regarding self-reported demographic information (sex, race, sexual orientation, if they had been bullied in past 12 months, and grade).

Overall, 15% of the participants reported a concussion in the prior 12 months. Additionally, ~32% reported feeling sad or hopeless, ~18% reported suicidal thoughts, 14% reported making a plan to attempt suicide, 7% reported attempting suicide, and 2% reported that their attempts were treated by a medical professional. Participants that self-reported a concussion in the prior 12 months were 20 to 25% more likely to self-report feeling sad or hopeless, suicidal thoughts, or planning suicide attempts. Furthermore, adolescents with a history of a concussion were 60% more likely to report previously attempting suicide and more than twice as likely to report a suicide attempt treated by a medical professional. Lastly, sexual orientation and history of bullying victimization were strongly associated with suicide risk factors.

This study is the first to identify several relationships among self-reported, sports-related concussion and suicide risk factors in a national high school population. We will need a longitudinal study to confirm these relationships. It would be important to identify how changes in mental health measures from before to after a concussion. Without this longitudinal study, we are unable to determine if a concussion leads to greater risk factors for a concussion or if people with these risk factors are more likely to get a concussion. Lastly, we cannot ignore the large relationship between bullying victimization, sexual orientation, and suicidal risk factors. Clinicians should be sensitive and aware of bullying and high-risk populations. Currently, this study highlights that there is a strong need for suicide awareness, education, and suicide prevention efforts to incorporate a history of sports-related concussion and other traumatic brain injuries as risk factors in suicide intervention programs. Medical professionals, coaches, teachers, and parents should learn to educate properly, question, persuade, and refer adolescents who may be at risk for suicide completion.

How do you handle suicide education? Have you had a player that demonstrated risky behaviors that made you think they may have suicidal thoughts? If so, what did you do?

Concussion and Depression… Is There a Connection?
Baseline Neurocognitive Test Performance and Symptoms may be Influenced by Depression