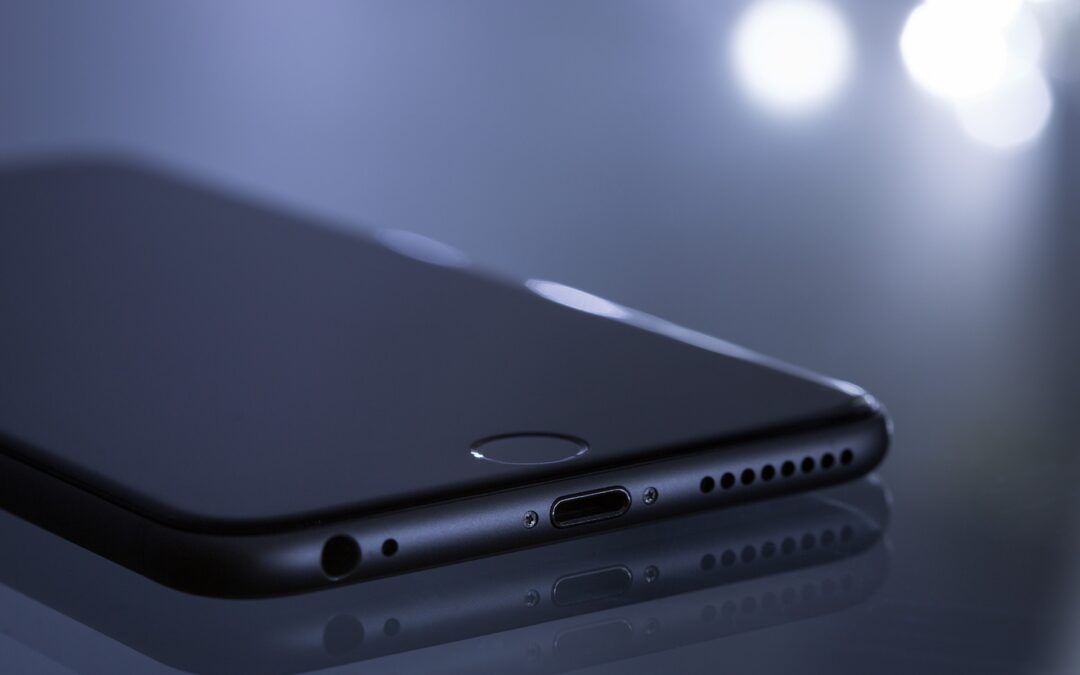 Student-athletes might be more likely to formally report sexual violence if there are substance use amnesty policies and a higher probability of students perpetrating sexual violence being found in violation of a school’s code of conduct policies.

Sexual violence — defined as any sexual activity without consent or performed under coercion — is common on US college campuses. Unfortunately, after sexual violence, someone rarely formally reports these events on college campuses. There are many reasons someone may not want to report (stigma, fear of retaliation, not being believed). However, student-athletes may face unique sports-related barriers if their perpetrator is a peer athlete, coach, or sports mentor. We know little about the features of reporting systems that would encourage a student-athlete who faced sexual violence to increase their likeliness to report.

The authors surveyed collegiate athletes to determine how features of the reporting system influence the decisions to formally report their sexual violence to their institution.

The authors surveyed 1,004 student-athletes from 10 Division I NCAA member institutions. The student-athletes answered questions about prior sexual violence and reporting experiences and sociodemographics (e.g., age, race/ethnicity, gender, team status, academic status). Participants also completed a discrete choice survey. This type of survey asks if they would report sexual violence in a series of hypothetical situations that varied different aspects of the reporting system at an institution. This survey allowed the researchers to determine which aspects would offer the best chance someone would formally report sexual violence.

The authors found that overall substance use amnesty policies could potentially lead to greater reporting rates. Sexual violence often co-occurs with substance use (Foubert et al.). Therefore, providing substance use amnesty policies could remove this barrier to sexual violence reporting. It was interesting to note the differences when considering sexual violence history, sports team context, and competitive status. This emphasizes the need for further research investigating this dynamic to better understand the preferences of this population and to enable it to be generalized to the non-student athlete population.

This work highlights that student preferences should guide policies targeted to support students who experience sexual violence. Further, clinicians and administration should educate athletes on the policies to ensure everyone understands and that there is complete transparency of the policies and follow-up processes.