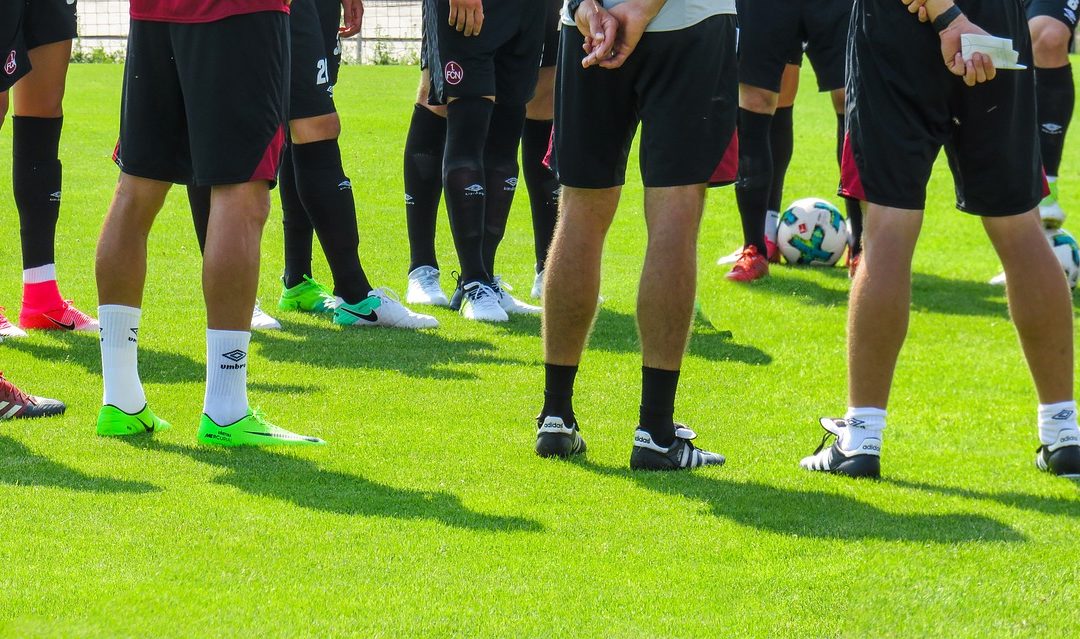 We have seen an increase in the number of anterior cruciate ligament (ACL) injuries and reconstructions over the past two decades.  Clinicians often use single hop, triple hop, crossover hop, and timed hop tests to determine limb symmetry and if a person is ready to return to play. However, it remains unclear if these single-leg hop tests are valid among younger athletes (8- to 14-year-olds) and whether healthy youth athletes could pass the single-leg hop series.  Hence, the researchers investigated limb symmetry among 340 youth athletes (8 to 14 years of age) who performed the single-leg hop series tests.  Each person completed 3 trials of each hop test. The investigators then calculated the average of those trials and the limb symmetry index for each hop test. Less than half of the healthy youth athletes (45%) passed a common limb symmetry index threshold (≥90%) in all 4 hop tests. The authors highlighted that their findings mirrored the poor passing rates that are seen across hop testing in those with an ACL reconstruction.  Nearly all adolescents were able to pass at least 1 test, with 84% passing 2 tests, and 71% passing 3 tests.

This study is interesting because the authors show that the single-leg hop testing series in its entirety may not be appropriate among youth athletes (8- to 14-year-olds).  It could be possible that less strict passing performance measures should be considered (such as 2 or 3 tests), or more targeted testing for this population may be needed.  However, the findings of this research study are also interesting because perhaps the identified asymmetries within this cohort could be identifying athletes at risk for a future injury. It would be interesting to see if performance on these 4 tests could predict who will get a new injury and what is the appropriate limb symmetry cut-off for these tests. It would also be interesting to see if injury prevention programs improve the limb symmetry index. Furthermore, it would be beneficial to see which test the youth athletes struggled with the most and whether this was related to limb dominance or pre-existing poor balance. Overall, this study and other studies have raised questions about how clinicians use the limb symmetry index with hop tests. While we want to do more to encourage objective return-to-play criteria, it is important to adopt evidence-based criteria and recognize the limitations of these tests. It may be beneficial for clinicians to use these tests but interpret the results based on the specific person in front of them.

What testing criteria do you think is appropriate for adolescents returning from an ACL reconstruction?  Are there other factors you think should be considered?

Variability in Leg Muscle Power and Hop Performance After ACL Reconstruction
Single-Leg Hop Predicts Success After ACL Surgery
Let’s Hop To It: ACL Patients Not as Good
ACL Symmetry Comparison – Timing Could Be Everything