If You Don’t Want a Popeye Deformity, Pick Tenodesis! 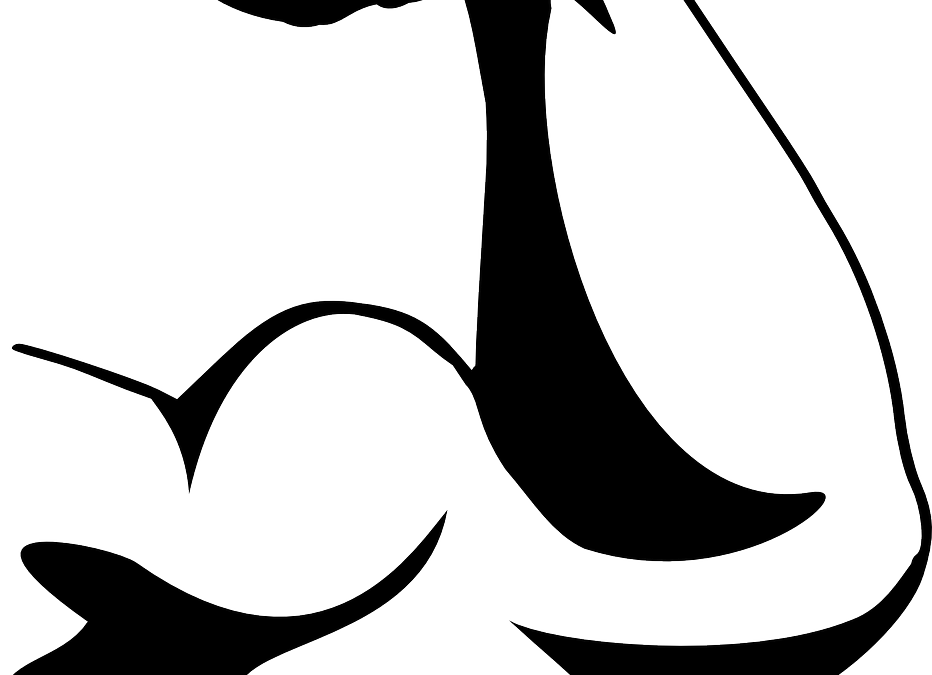 Biceps Tenodesis versus Tenotomy: A Systematic Review and Meta-Analysis of Level I Randomized Controlled Trials

The authors performed a systematic review and meta-analysis to compare the complications and clinical outcomes between arthroscopic biceps tenodesis and biceps tenotomy.

The authors included 5 randomized controlled trials with 468 total participants (236 tenodesis, 232 tenotomy). Patients averaged 60 years of age, with 48% of participants being male and completing follow-up 23 months post-operatively. The authors found no differences in patient-reported outcomes, shoulder range of motion, nor shoulder or elbow strength between participants that underwent tenodesis vs. tenotomy. Participants who underwent tenotomy were more than 3 times more likely to develop a Popeye deformity after surgery (23% vs. 7%). Lastly,there were no differences in post-operative complications (e.g. biceps cramping, infection, stiffness) between groups.

The authors found that patients who undergo biceps tenotomy are more likely to develop a Popeye deformity, while patient-reported outcomes and range of motion do not differ. A previous group of researchers have shown that biceps tenotomy may allow for a quicker return to activity; however, this study did not assess return to activity time. Understanding the differences (if any) in return to activity time is important for counseling patients, as some patients may prefer to risk developing a Popeye deformity if it means return to prior levels of activity quicker. Also, future randomized controlled trials comparing biceps tenodesis vs. tenotomy in patients with shoulder instability and/or throwing athletes would be interesting, as the role of the long head of the biceps as an anterior shoulder stabilizer may be more important in these patients.