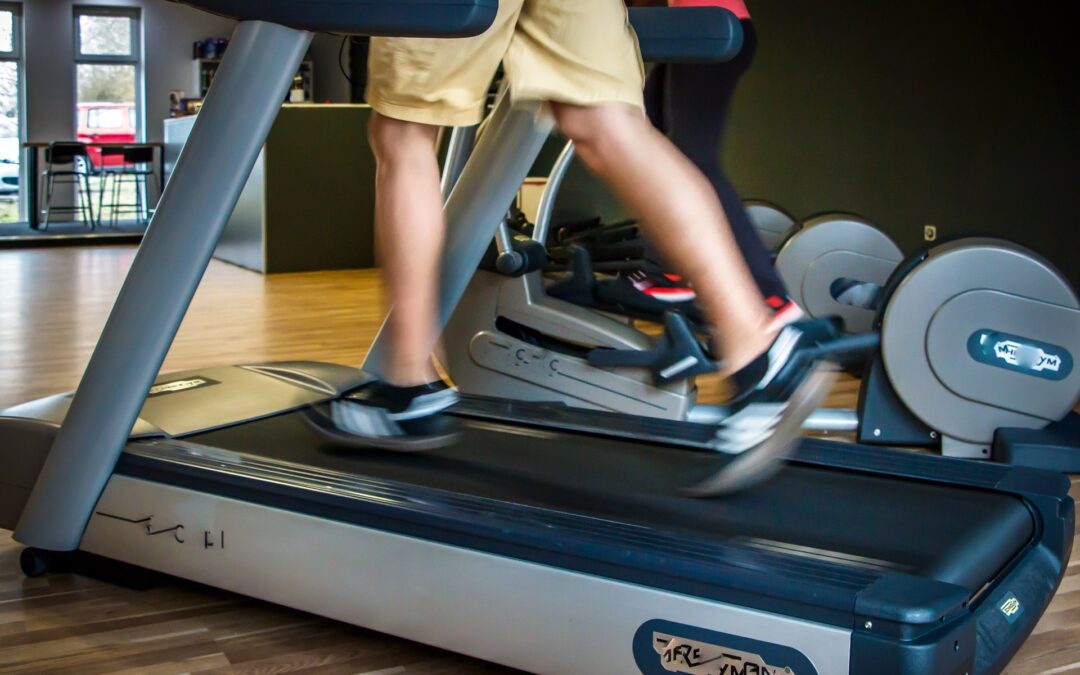 Clinicians may recommend a brief period of rest after a concussion before starting early physical activity to help a patient recover from their signs and symptoms. However, we lack high-quality evidence to validate this concussion management strategy among pediatric patients with an acute concussion. Therefore, medical professionals are unsure if it is safe to begin early physical activity programs in younger patients.

Ledoux and colleagues conducted a randomized controlled trial to assess whether resuming physical activity at 72 hours post-concussion is safe and reduces symptoms at 2 weeks, compared with resting until asymptomatic.

The researchers recruited 456 participants between March 2017 to December 2019 from 3 Canadian pediatric emergency departments. The study staff recruited patients (10 to 17 years of age) diagnosed with a concussion within 48 hours of injury. The staff excluded patients that 1) scored <13 on the Glasgow Coma Scale, 2) were intubated upon admission, 3) had a pre-existing neurological disorder, or 4) received an abnormal CT or MRI report. Participants completed a demographic questionnaire (concussion, migraine history, injury characteristics), Health and Behaviour Inventory (HBI), and the balance error scoring system (BESS) test. Researchers then randomized the participants into 1 of 2 groups: 1) Control group = rested until asymptomatic before progressing to physical activity (173 out of 229 people completed; 44% female) or 2) PA group = performed physical activity starting 72 hours after injury no matter if still symptomatic (180 out of 227 patients completed; 46% female). Each group performed the same return to activity progression except for the time of initiation (control group started when asymptomatic) and level of symptoms allowed during each stage (control group stopped with any symptoms, PA group stopped if symptoms became intolerable).

Clinicians should be aware that early physical activity does not increase someone’s risk of prolonged concussion signs and symptoms. Therefore, early resumption of progressive physical activity 72 hours after a concussion, even while symptomatic, could be a valuable component of a concussion management and rehabilitation protocol. Clinicians should identify ways to increase adherence to the protocol (e.g., making it more game like, ensuring the patient is involved in forming the goals).

1. Physical Activity Within 7 Days May Lead to Better Long-Term Outcomes After a Concussion
2. Walking Speed Impacted Up to 2 Months Post Sports Concussion
3. No Strict Rest for the Weary or Concussed
4. Concussions: Is Submaximal Exercise Medicine?