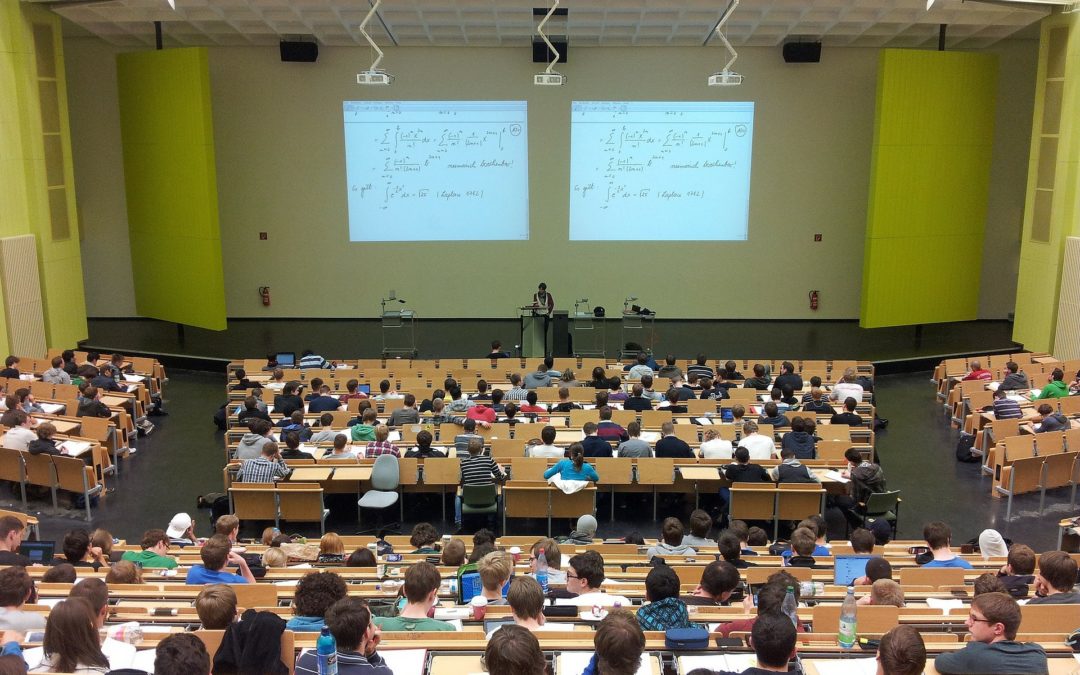 Characteristics and Incidence of Concussion among a US Collegiate Undergraduate Population.

Concussions are common in certain sports; but, people often fail to consider the risk of concussion in the general population. While the rate of concussions peaks between 9 to 22 years of age, we know very little about the incidence of concussions on college campuses. A better understanding of concussions among undergraduate students may help universities develop educational material and prepare resources to address concussions. Hence, the authors performed a prospective cohort study to determine how often concussions occur among undergraduate students at a large public university in the United States. They also explored what characteristics (e.g., sex, month, cause) related to the rate of concussions. Researchers used data from non-student athletes who sought medical attention from the student health care center during 3 academic years (2015-2018). These students were evaluated by medical professionals with specialized training in concussion diagnosis and management. For varsity athletes, the authors relied on information about patients who received care through their sports medicine department during 2 academic years (2016-2018). Sports-related concussions were defined as those occurring during organized, competitive competitions, including clubs, intramurals, and NCAA Division 1 sports. Non-sports-related concussions occurred through falls, motor vehicle accidents, hits to the head, and other recreational activities (e.g., bicycling, skiing).

This study is important because it highlights that concussions occur in settings other than sporting events. In fact, the number of non-sports-related concussions among undergraduate students is alarming. It will be helpful to know if these findings are similar at other universities in different geographic locations  (e.g., urban vs rural, Rocky Mountains vs Southeast US). This may be important since activities like bicycling and skiing may vary between schools. It is also important to keep in mind that some students may have sought medical attention off-campus or failed to report a concussion all together. Furthermore, the general student body may lack access to a healthcare professional at their sporting events. Therefore, it may be reasonable to believe that the overall incidence rate of concussions among students is higher than reported. Clinicians on college campuses should be aware of the high incidence of concussions among undergraduate students and encourage more education about the seriousness of sustaining a concussion/multiple concussions and what to do if a student suspects they sustained a concussion.

Should there be better concussion management by University Health Centers due to the high incidence of concussion in the general population? If so, how would the compliance and clearance from a concussion recovery protocol change with the non-athlete population?