Think About Tomorrow Between Those Head Impacts 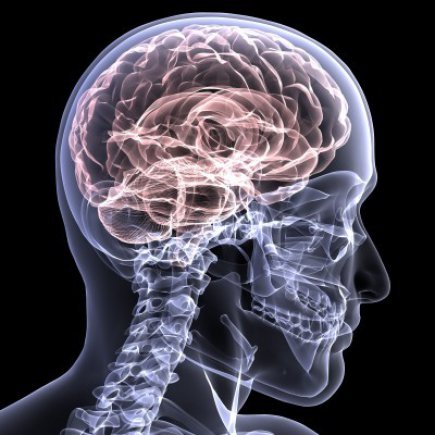 The Late Contributions of Repetitive Head Impacts and TBI to Depression Symptoms and Cognition.

The authors used a large registry of middle age to older adults and found evidence that people reporting repetitive head impacts or traumatic brain injury may also report more depressive symptoms and experience cognitive dysfunction. This study is also interesting as it overcame some prior limitations. Specifically, the authors analyzed a large sample from a more generalizable population rather than a potentially biased brain sample registry. Another advantage of the registry was that it had data on people with no exposure to repetitive head impacts and traumatic brain injury. However, due to the retrospective nature of the study, we are unable to state that these exposures caused depressive symptoms and cognitive dysfunction. Future studies may help clarify causation and how much of the relationship between trauma that may lead to PTSD (e.g., abuse) – which represented ~43% of the cases – and depressive symptoms or cognitive dysfunction is influenced by repetitive head impacts or brain injury. If repetitive head impacts or brain injury is a big part of that relationship, then therapies that target the pathologic changes (e.g., damage to glial cells) may be needed as part of the therapeutic plan. However, if repetitive head impacts or brain injury play a small part in that relationship, then it may be beneficial to focus more on other aspects of the therapeutic strategy (e.g., mental health consultations).  It is also critical to note that the authors reported that the clinical meaningfulness of these outcomes is unclear because the differences between groups were small. Furthermore, less than 20% of participants had clinically meaningful symptoms of depression. Hence, without knowing if the groups differ in how many people met the threshold for clinically meaningful symptoms of depression, it is challenging to infer that these relationships are clinically relevant. Large longitudinal studies will be necessary to clarify the meaningfulness of these findings; however, they do support the commonly held hypothesis that exposure to head impacts or brain injury may increase the risk of poor long-term outcomes. At this time, clinicians should be aware that repetitive head impacts and brain injury may relate to depressive symptoms and cognitive abilities later in life. Hence they should support rule changes and preventative programs that decrease the number of head impacts one may suffer.

Do you believe repetitive head impacts may lead to problems later in life? If so, what do you do to limit head impacts, If not, why?