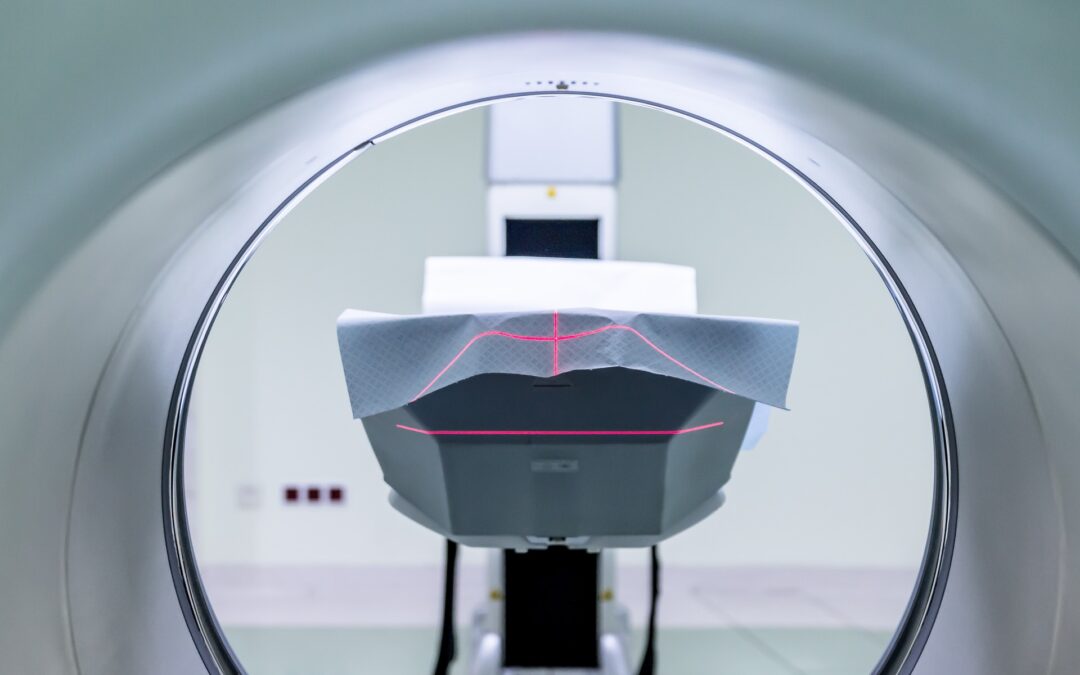 Injuries to the anterior cruciate ligament (ACL) are disabling and accompanied by long-term rehabilitation programs and an increased likelihood of osteoarthritis. Specifically, a young and active person who sustains an ACL injury has a six-fold greater chance of developing osteoarthritis than an uninjured peer. Much of the contemporary literature has not examined if sex-specific differences relate to the long-term development of osteoarthritis.

The authors analyzed bilateral knee magnetic resonance (MR) imaging for 133 participants, with 76 having sustained an ACL injury (37 males and 39 females) four years prior and 57 that had uninjured knees (28 males and 29 females). The post-surgical population consisted of participants between 14 and 55 years of age, a BMI in the range of 18.5 to 30 kg/m2, a Tegner activity score exceeding five, and having had their reconstructive surgery within six months of the ACL injury. The 57 participants without a history of knee injury were age and BMI matched with no reported knee pain nor abnormal MR-based findings at the knee. The MR images were analyzed using software to establish articular cartilage thickness maps.

Overall, the authors discovered that changes in articular cartilage thickness varied by sex and location: patella, femoral trochlea, femoral lateral condyle, femoral medial condyle, lateral tibia, and medial tibia. Specifically, changes in articular cartilage thickness following ACL reconstruction were bidirectional depending on anatomic location and sex compared to those without a history of a traumatic knee injury. The below bullets detail the group differences:

Clinicians should understand that articular cartilage thickness changes began just before return to pre-injury activity levels. The authors suggest that articular cartilage thickness changes could function as an early marker for osteoarthritis. Since MR imaging may not be feasible for clinicians at all levels, more accessible forms of imaging should be considered, such as ultrasound, especially for the femoral condyles. These imaging techniques may help identify a patient at risk for a poor long-term outcome.

How would these findings change your perspective on the importance of ACL reconstructive surgery? What are your thoughts on the role of rehabilitative exercise and ACL surgery long-term outcomes?  How would you use this information in your practice?