Cost of Concussion in the Classroom 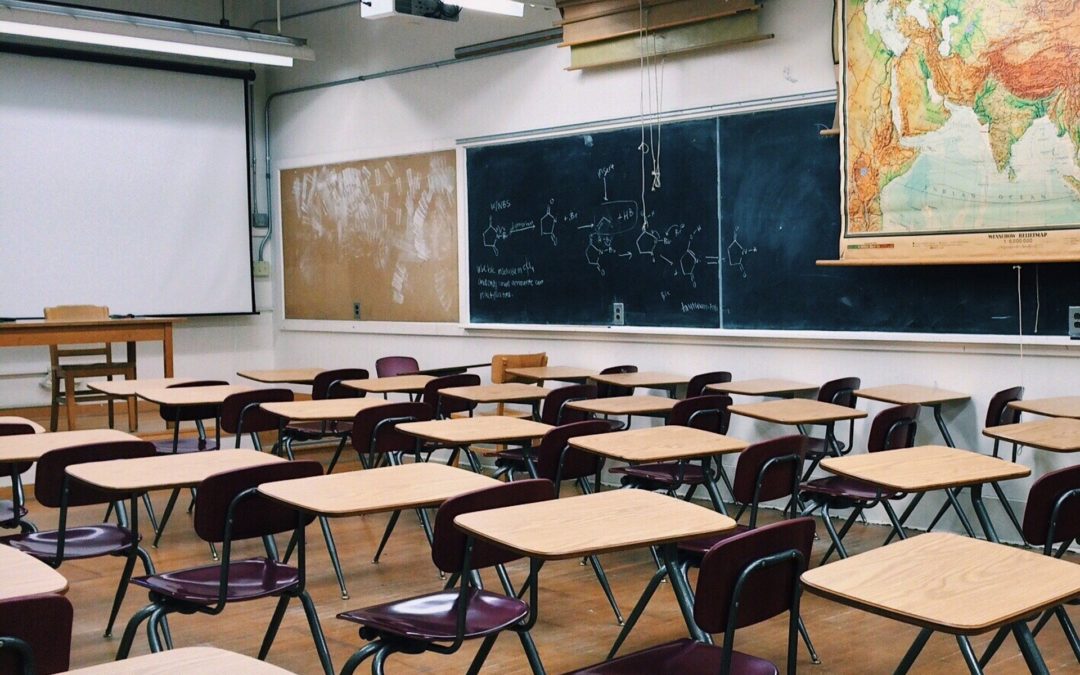 The more concussions a high school student experiences during sport or physical activity the more likely they are to report symptoms of cognitive impairment or lower academic performance.

Physically active high school students experience more than 300,000 concussions per year. Students with a concussion may experience academic impairment. However, we know very little about how concussions may impair academic performance in high school students These authors conducted a cross-sectional data analysis from the 2017 Youth Risk Behavior Survey to examine the relationship between self-reported concussion and self-reported academic grades. The Youth Risk Behavior Survey was sent to a group of public and private high school students that represented students throughout the United States. The survey included a question about the number of times a student experienced a concussion while “playing a sport or being physically active” in the prior 12 months. A concussion was defined as “a blow or jolt to the head [that] causes problems such as headaches, dizziness, being dazed or confused, difficulty remembering or concentrating, vomiting, blurred vision, or being knocked out.” Participants also answered a question about their academic grades during the past 12 months as having “mostly A’s”, “mostly B’s”, “mostly C’s”, “mostly D’s”, or “mostly F’s”.

A total of 14,765 students answered the survey (49% male, 54% athlete). Roughly, 15% of all high school students reported at least one concussion during the past 12 months (57% male, 76% athlete). Students who self-reported a concussion were more likely to report symptoms of cognitive impairment (i.e., difficulty concentrating, remembering, or making decisions) than someone without a concussion regardless of sex or athlete/nonathlete status. The authors also found that the more concussions a student reported the more likely they were to report symptoms of cognitive impairment. Finally, students who reported no concussion (GPA=3.14) had a higher self-reported GPA than a student who reported a single concussion (GPA=3.04) or 2 or more concussions (GPA=2.81).

Overall, this study was interesting because it was the first to examine how concussions relate to grades among high school students. The authors found that student athletes who had a concussion within prior 12 months had a lower GPA than students who reported no concussion. It is important to recognize that while this study should raise a red flag it cannot tell us whether a concussion can cause a decrease in GPA or cognitive impairment because it is possible these students already had a lower GPA before the concussion. In the future, prospective studies may help us understand how a concussion relates to short-term and long-term changes in academic performance. Despite this limitation, clinicians and educators should recognize that concussion may relate to cognitive/classroom performance. Furthermore, we should educate patients to let us know if their grades are dropping after a concussion so we can have the sports medicine team and educators work with them to address their decline in the classroom.

Do you think there is a lasting effect on academic performance from sustaining a concussion? How can we prevent a decline in cognitive performance among high school students who have more than 2 concussions?